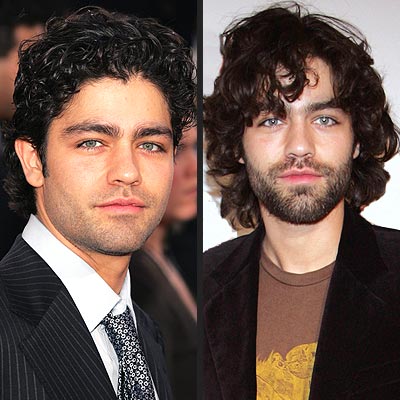 4SpaceCube
5SpaceCube
Adrian Grenier can currently be seen in THE DEVIL WEARS PRADA with Anne Hathaway and Meryl Streep. He received critical acclaim for his dynamic performance in the independent film THE ADVENTURES OF SEBASTIAN COLE. Most recently, he was seen in Woody Allen's ANYTHING ELSE and LOVE IN THE TIME OF MONEY, which premiered at the Sundance Film Festival. Adrian also appeared in Gregory Hoblit's HART'S WAR and CECIL B. DEMENTED, written and directed by John Waters. Other credits include roles in CELEBRITY, DRIVE ME CRAZY and HARVARD MAN.

A filmmaker in his own right, Adrian has written and directed several short films and a documentary, SHOT IN THE DARK. Also a gifted self-taught musician, he attended Manhattan's prestigious LaGuardia High School for Music & Art and the Performing Arts.