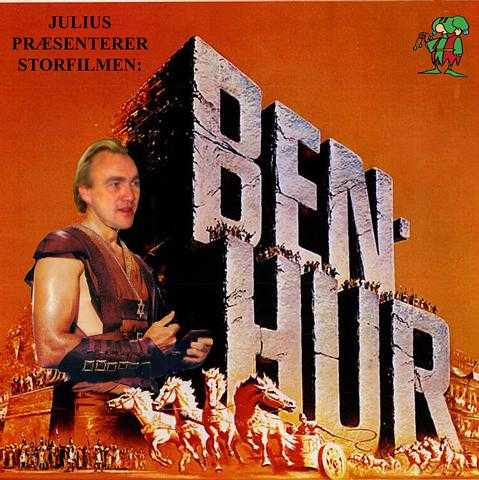 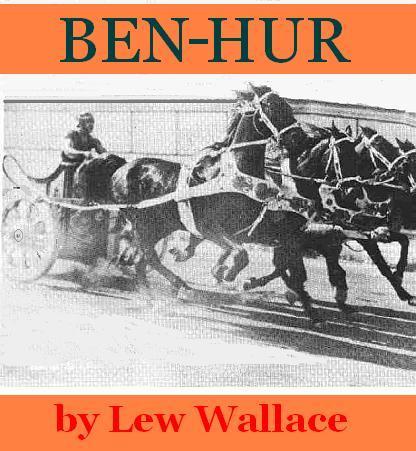 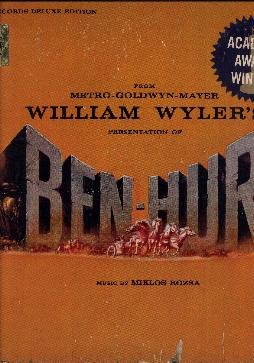 is a 1959 epic film directed by William Wyler, and is the most popular live-action version of Lew Wallace's novel, Ben-Hur: A Tale of the Christ (1880). It stars Charlton Heston as Judah Ben-Hur and Stephen Boyd as Messala. It premiered at Loews Theater in New York City on November 18, 1959. The film went on to win eleven Academy Awards, including Best Picture, a feat equaled only by Titanic (1997) and The Lord of the Rings: Return of the King (2003).

The movie was filmed in a process known as "MGM Camera 65", 65mm negative stock from which was made into a 70mm anamorphic print with an aspect ratio of 2.76:1, one of the widest prints ever made, having a width of almost three times its height. A special lens which produced a 1.25X compression was used along with a 65mm negative (whose normal aspect ratio was 2.20:1) to produce this extremely wide aspect ratio. This allowed for spectacular panoramic shots in addition to six-channel audio. In practice, however, "Camera 65" prints were shown in an aspect ratio of 2.5:1 on most screens, so that theaters were not required to install new, wider screens or curtail the height of screens already installed. 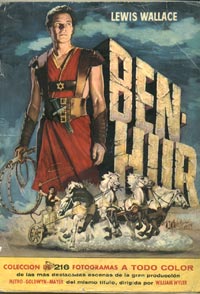