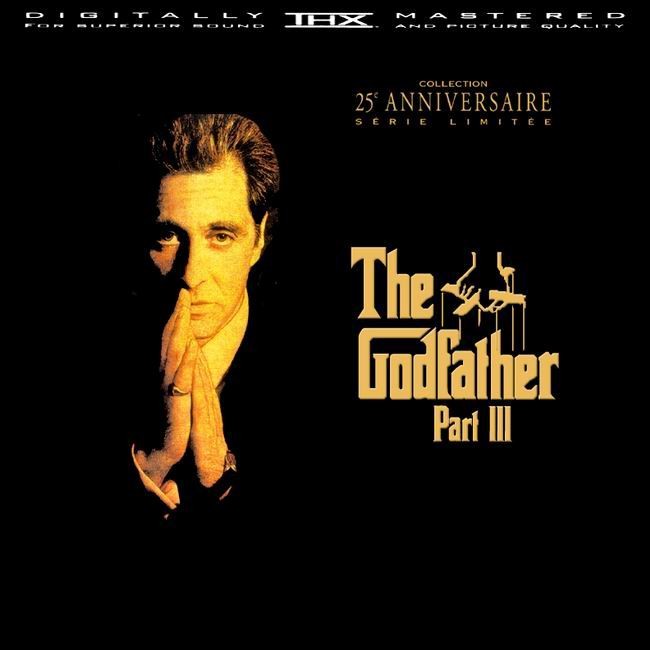 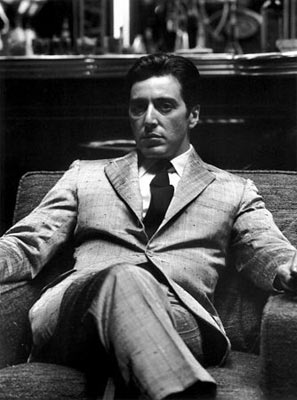 The Godfather is ranked as the third best American film in history by the American Film Institute,and is the top movie on the Internet Movie Database's Top 250 list It is also the number one movie on Metacritic's top 100 list, and #7 on the Rotten Tomatoes all-time best list. It was subsequently followed with The Godfather Part II in 1974 and The Godfather Part III in 1990.