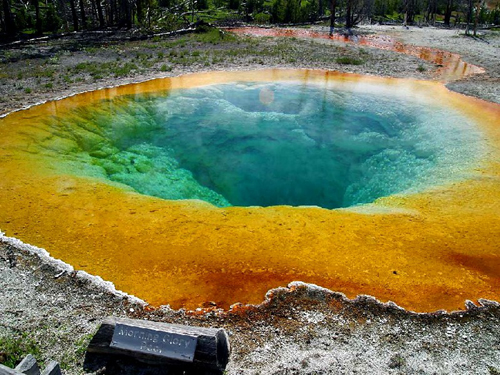 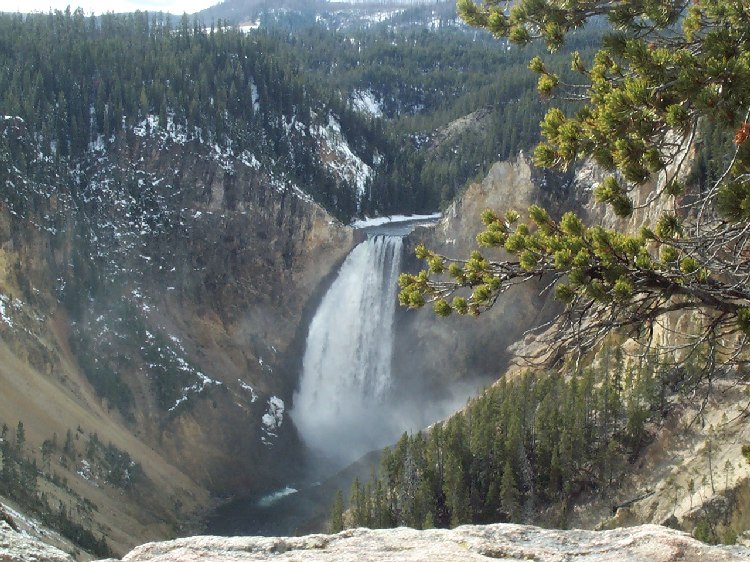 Among national parks Yellowstone is first in may ways. It is the first national park in the world, the example on which parks everywhere are modeled. It is the largest park in the lower 48 states, larger than the states of Delaware and Rhode Island combined. It has some of the most famous park features, such as Old Faithful, the Grand Canyon of the Yellowstone, and freely roaming herds of buffalo. It also includes the nation's largest wildlife preserve, an enormous lake, the Continental Divide, some 10,000 hydrothermal features, and over 1,000 miles of trails. And its diversity of attractions is a match for any location on the planet.

Yellowstone is one of the most popular of the national parks, particularly in the western part of the country. Nearly three million people visit the park each year, and over 60 million have visited it since 1872.