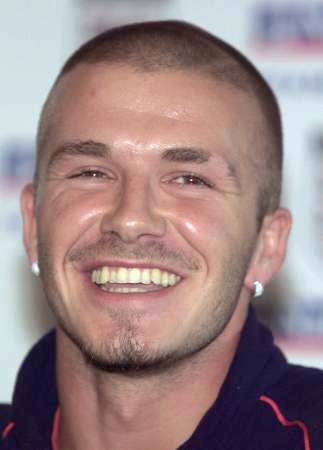 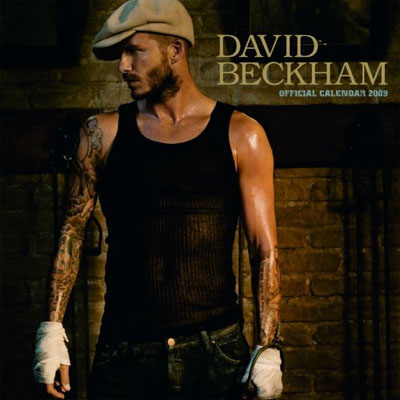 (born 2 May 1975) is an English professional footballer who currently plays for Real Madrid. Beckham was named as a member of PelÃ©'s FIFA 100. In addition to his success on the pitch, Beckham has been recognized by Time magazine as one of 2004's Time 100 (Heroes & Icons), as well as an elite global advertising brand.

Beckham is the fifth most capped English player of all time, has twice been the runner up in the FIFA World Player Of The Year Award in 1999 and 2001 and in addition to being the only Englishman to score in three different World Cups, is also only the ninth player in World Cup history to score twice from direct free kicks. He was captain of the English national team from 15 November 2000 to 2 July 2006.