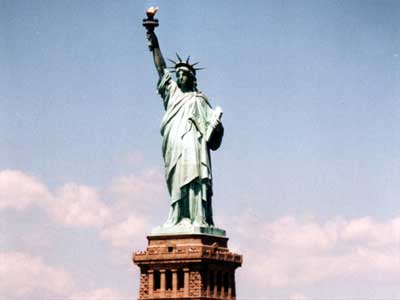 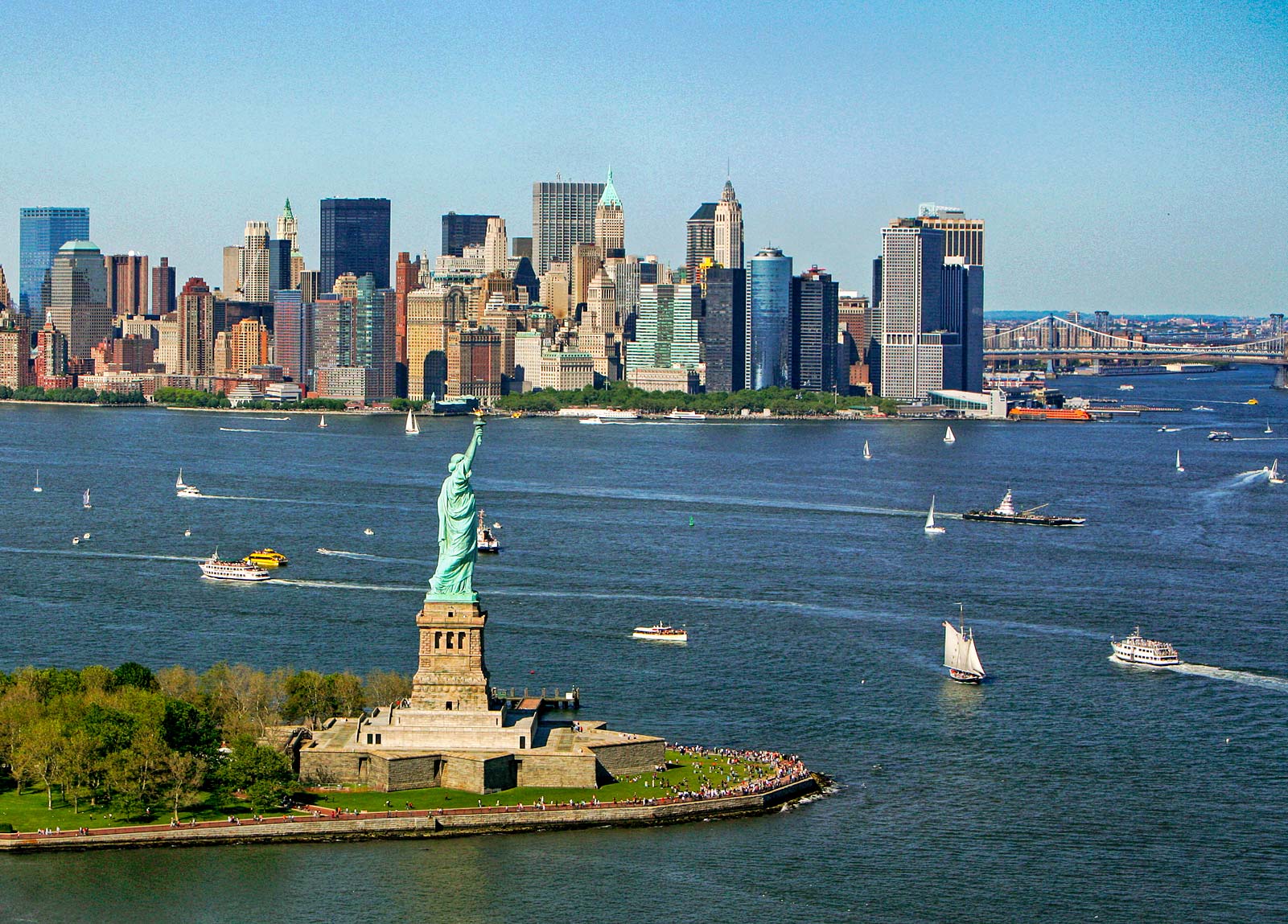 New York City is known for its history as a gateway for immigration to the United States and its status as a transportation and manufacturing center.