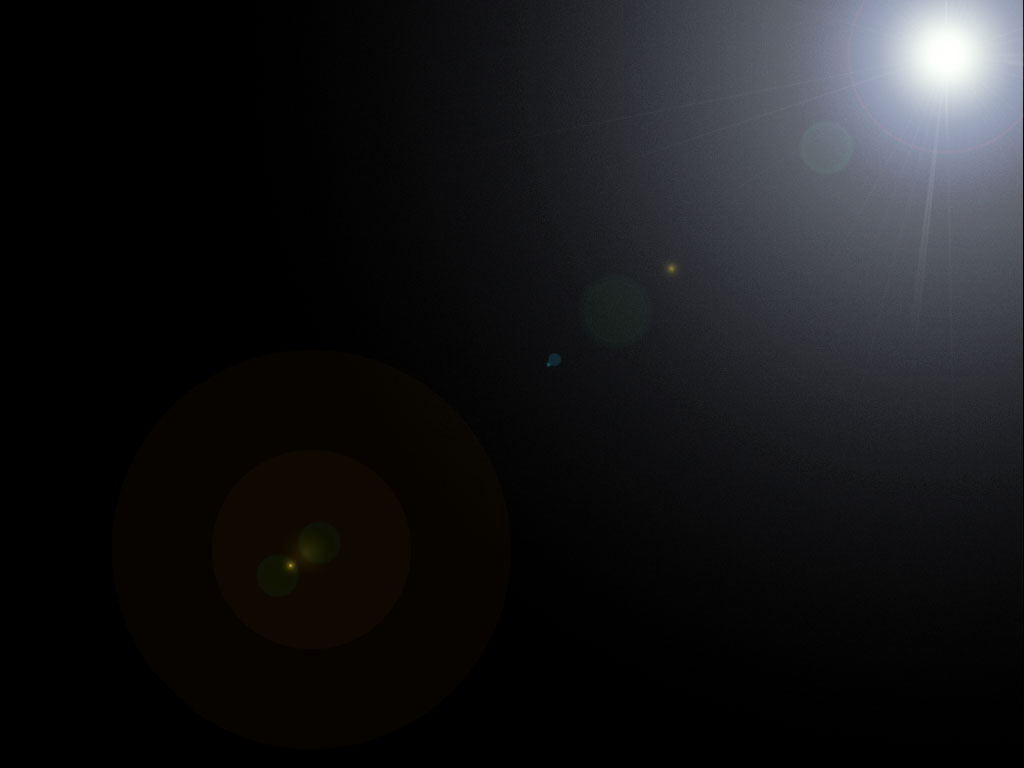 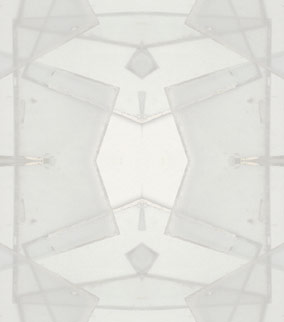 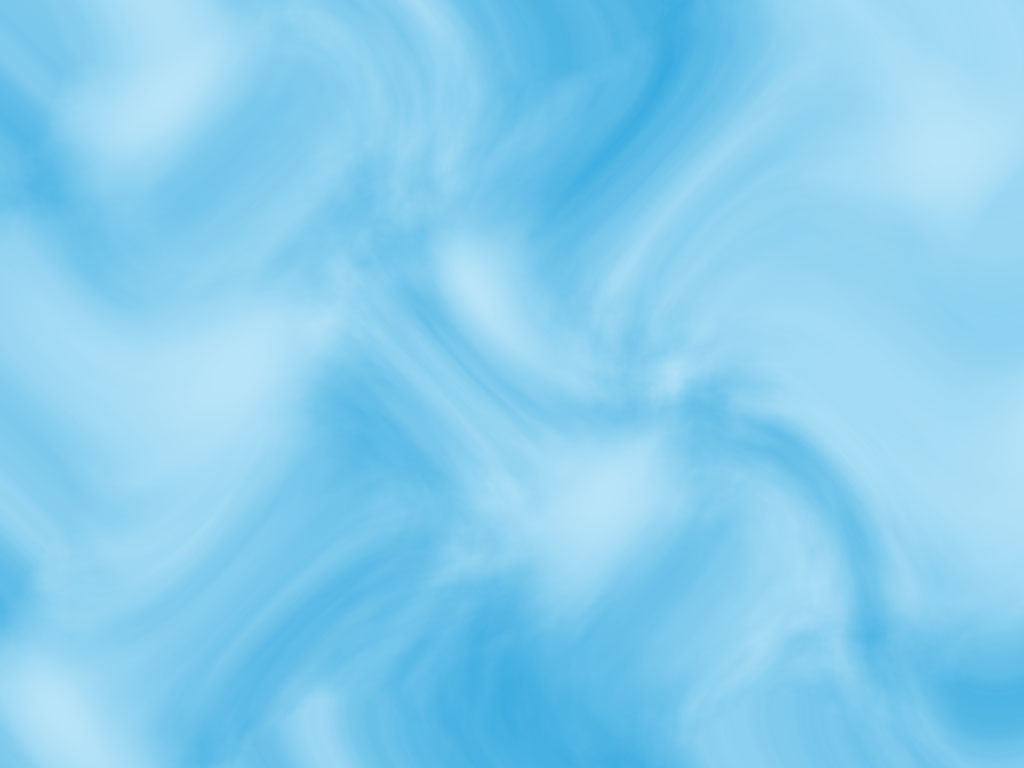 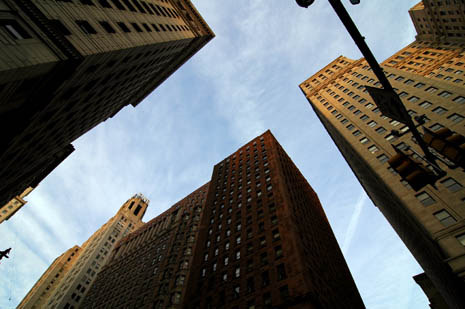 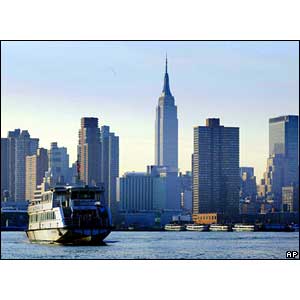 26SpaceCube
27SpaceCube
29SpaceCube
Taipei 101  is a 101-floor landmark skyscraper located in Taipei, Taiwan. Designed by C.Y. Lee & Partners and constructed by KTRT Joint Venture, it is currently the tallest skyscraper in the world by three of the four standards designated by the Council on Tall Buildings and Urban Habitat. Its original name was Taipei Financial Centre, based on its official Chinese name: the Taipei International Financial Center. The building is the 2004 recipient of the Emporis Skyscraper Award. Taipei 101 was named "Taipei 101" because the building is in Taipei and contains 101 floors.
28SpaceCube
30SpaceCube