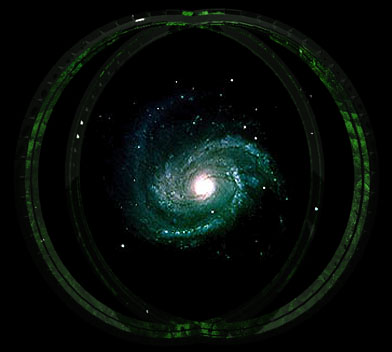 Astronomy is the science of celestial objects (such as stars, planets, comets, and galaxies) and phenomena that originate outside the Earth's atmosphere (such as auroras and cosmic background radiation). It is concerned with the evolution, physics, chemistry, meteorology, and motion of celestial objects, as well as the formation and development of the universe. The word astronomy literally means "law of the stars" and is derived from the Greek αστρονομία, astronomia, from the words άστρον (astron, "stars") and νόμος (nomos, "law").

Astronomy is one of the oldest sciences. Astronomers of early civilizations performed methodical observations of the night sky, and astronomical artifacts have been found from much earlier periods. However, the invention of the telescope was required before 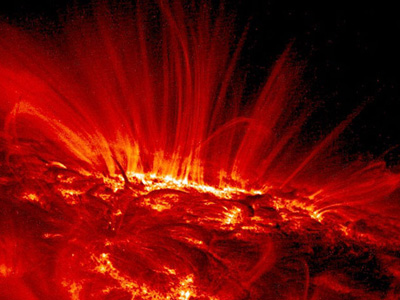