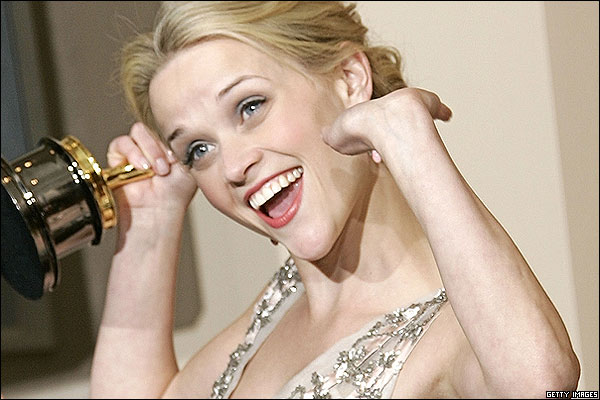 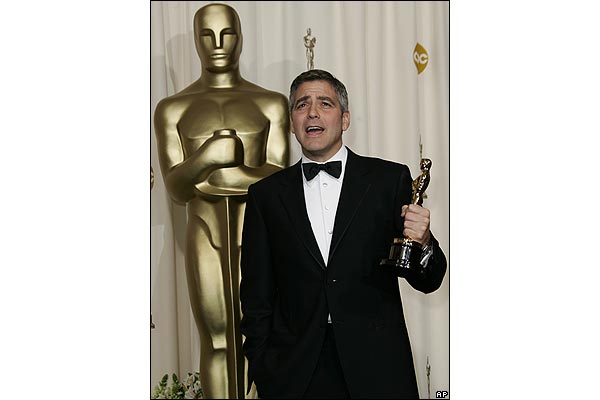 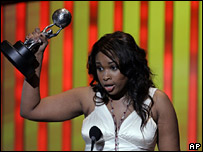 The Academy Awards, popularly known as the Oscars, are the most prominent and most watched film awards ceremony in the world. Awarded annually by the Academy of Motion Picture Arts and Sciences since 1929 in Los Angeles,[1] it recognizes excellence in many aspects of motion picture making, such as acting, directing and screenwriting.

Academy Awards are granted by the Academy of Motion Picture Arts and Sciences (AMPAS), a professional honorary organization, which as of 2007 had a voting membership of 5,830. Actors, with a membership of 1,311, make up the largest voting bloc at 22 percent. The votes have been tabulated and certified by the auditing firm PricewaterhouseCoopers and its predecessor Price Waterhouse for 72 years, since close to the awards' inception.[2]

Most recently, the 79th Academy Awards ceremony took place on Sunday, February 25, 2007 at the Kodak Theatre in Hollywood, and was produced by Laura Ziskin and hosted by day-time television talk show host Ellen DeGeneres.