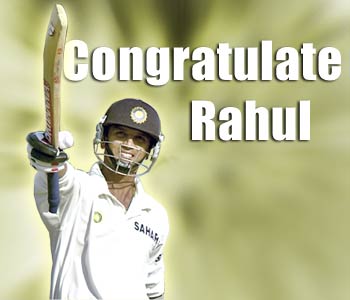 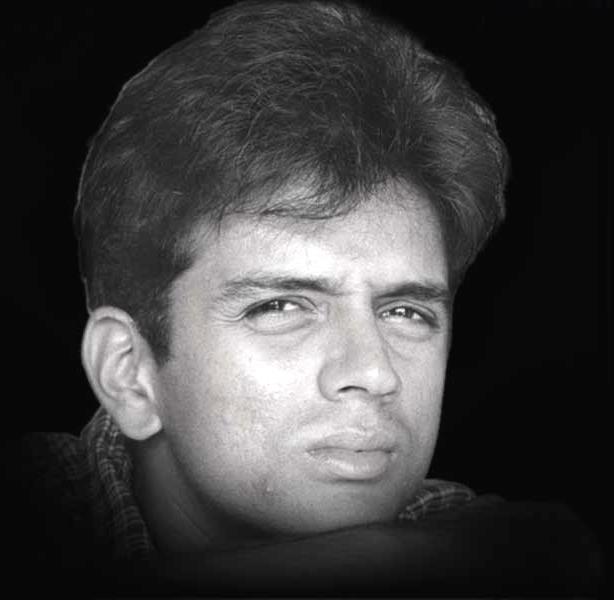 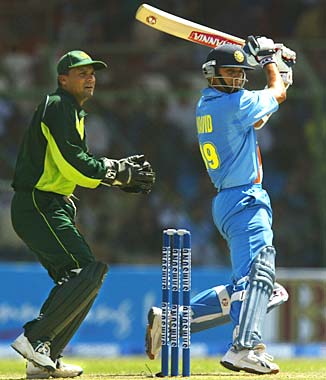 4SpaceCube
Rahul Dravid, the leader of the Indian cricket team who has surpassed and also created many remarkable records, is certainly man with a difference. Dravid was born on 11th January 1973 in the city of Indore in Madhya Pradesh, India. His complete name is Rahul Sharad Dravid though he is well-known with nicknames such as Jammy and The Wall, attributed to him for different reasons.
20SpaceCube
3SpaceCube 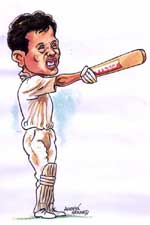 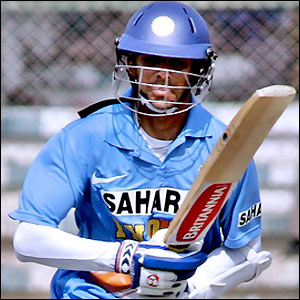 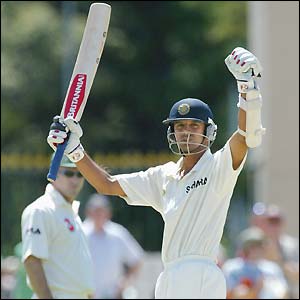 Born in Indore, Dravid's family relocated to Bangalore, Karnataka, where his father

worked for Kissan, a company known for jams and preserves. This lead to him

earning the nickname Jammy from his teammates at St. Joseph's, Bangalore.

Chinnaswamy Stadium where his talents were spotted by former cricketer Keki

Tarapore who was coaching at the clinic . He went on to score a century on debut

for his school team and was selected for the U-15 Karnataka cricket team, scoring a

double century against the U-15 Kerala cricket team. Along with the batting, he

Tarapore. He was selected to make his Ranji Trophy in February 1991 against

Maharashtra in Pune (while still attending college at St.Joseph's College of

Commerce in Bangalore), alongside future Indian teammates Anil Kumble and

Javagal Srinath, scoring 82 in a drawn match after batting in the No. 7 position . his

at an average of 63.3 , and was selected for South Zone in the Duleep Trophy , for

whom he has been subsequently chosen annually. He had a stronger season in

managed only one game in the Duleep Trophy, scoring 14. In the following year, he

had another strong Ranji Trophy scoring 644 runs at an average of 80.5 including

competition, but he scored 191 in his only inningsand averaged 52 in the Duleep

Hyderabad in the semi-final [9] to advance to the final, in which he scored another

was the second highest run-scorer in the Duleep Trophy behind V. V. S. Laxman

as well as topping the averages . Dravid became a contender for International

in the match against India B and the final against the senior Indian team .

However, he was overlooked from the Indian team for the 1996 Cricket World Cup

held on the Indian subcontinent.

His nickname of 'The Wall' in Reebok advertisements has now

become a tribute to his consistency. Dravid has scored 23 centuries in Test cricket at an average of 58.75, including 5 double centuries. In one-dayers though he has an average of 40.05, and a strike rate of 70.70. He is one of the few Indians who average more at away matches than at home, averaging over 10 more runs a match abroad than on Indian pitches. As of 9 August, 2006, Dravid's average in overseas Tests stood at 65.28 as against his overall Test average of 58.75, and his average for away ODI stands at 42.03 as against overall ODI average of 40.05. In matches that India has won, Dravid averages 78.72 in Tests and 53.40 in ODIs.