Shanthakumaran Sreesanth (born February 6, 1983 in Kothamangalam, Kerala, India), commonly known simply as Sreesanth and also nicknamed "Gopu", is an Indian cricketer. He is a right-arm fast-medium-pace bowler and a right-handed tail-ender batsman.

Sreesanth initially was a leg-spinner in his childhood, modelling his action on India's leading Test wicket-taker and now teammate Anil Kumble. However, his habit of bowling yorkers lead him to convert to fast bowling, after being encouraged by his elder brother. 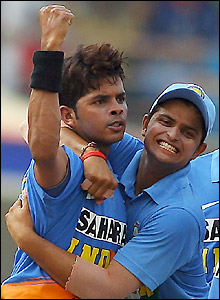 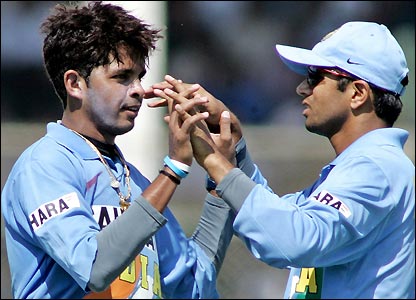 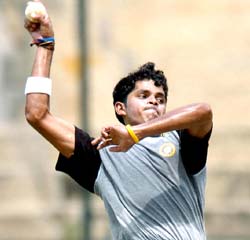 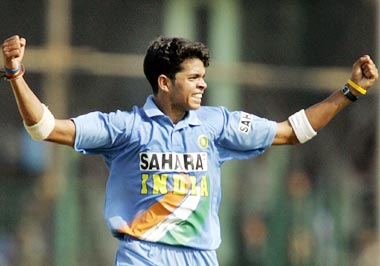