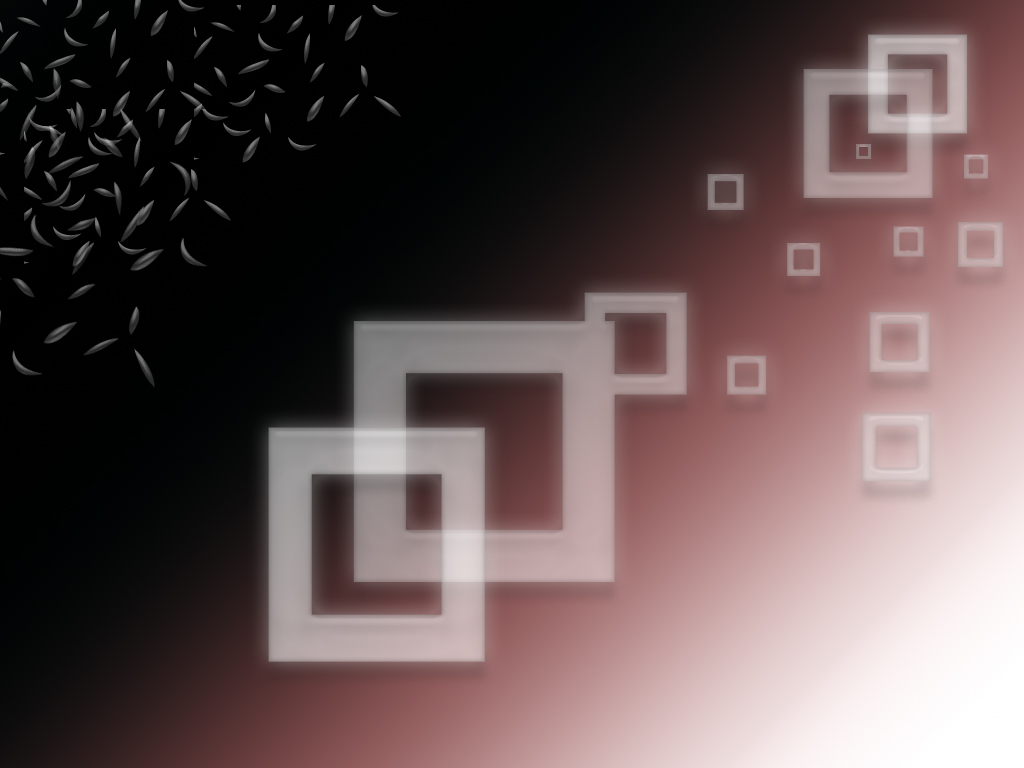 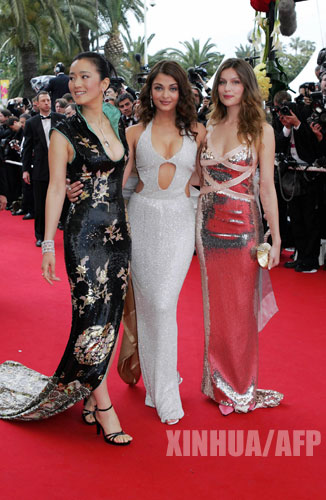 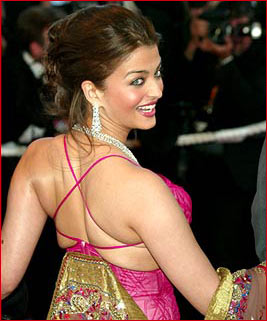 The 2006 Cannes Film Festival ran from May 17, 2006 to May 28, 2006. Twenty films from eleven countries were in competition for the Palme d'Or. The President of the Official Jury was Wong Kar-wai, the first Chinese director to preside over the jury.

English director Ken Loach won Palme d'Or, with his movie The Wind That Shakes the Barley. Other winners were Pedro AlmodÃ³var (Best Screenplay, Volver) and Alejandro GonzÃ¡lez IÃ±Ã¡rritu (Best Director, Babel). This also marked the first time in three years that no American film, actor, actress, or filmmaker won any awards in Cannes.

The festival opened with the premiere screening of The Da Vinci Code, based on the controversial novel by Dan Brown. Journalists gave the film a cool reception at its first press screening, with loud laughter breaking out at one of the pivotal scenes. Despite the reviews, The Da Vinci Code earned $224 million worldwide in its opening weekend, the second-largest worldwide release to date.