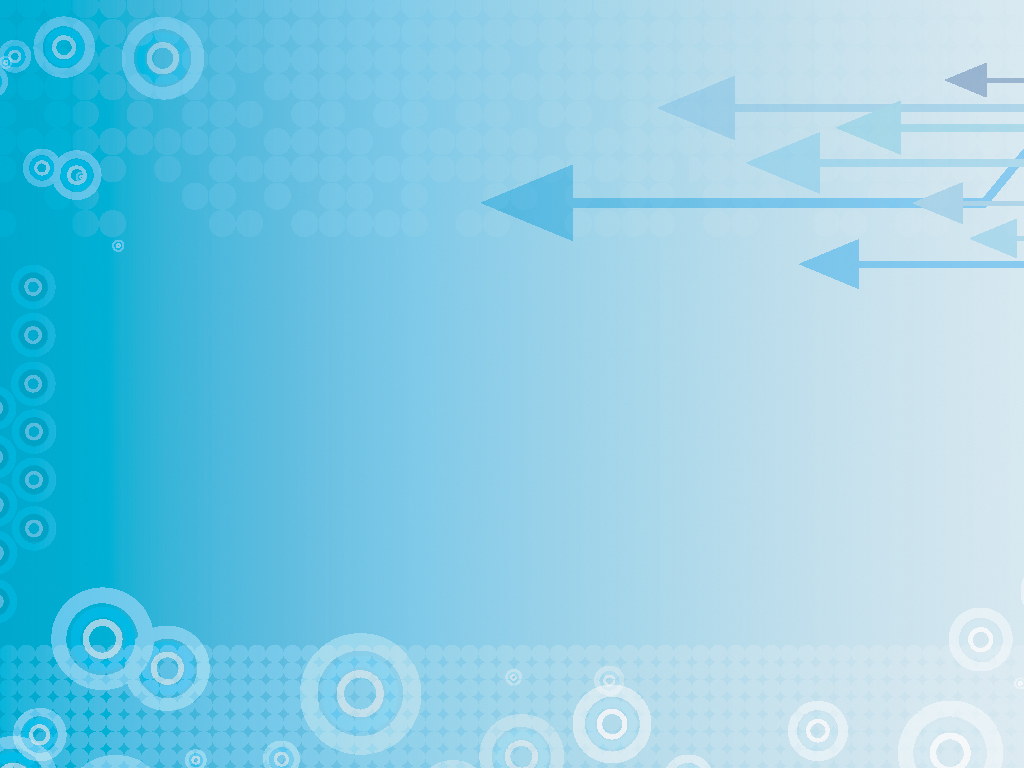 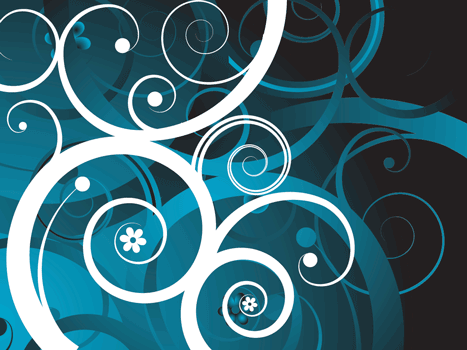 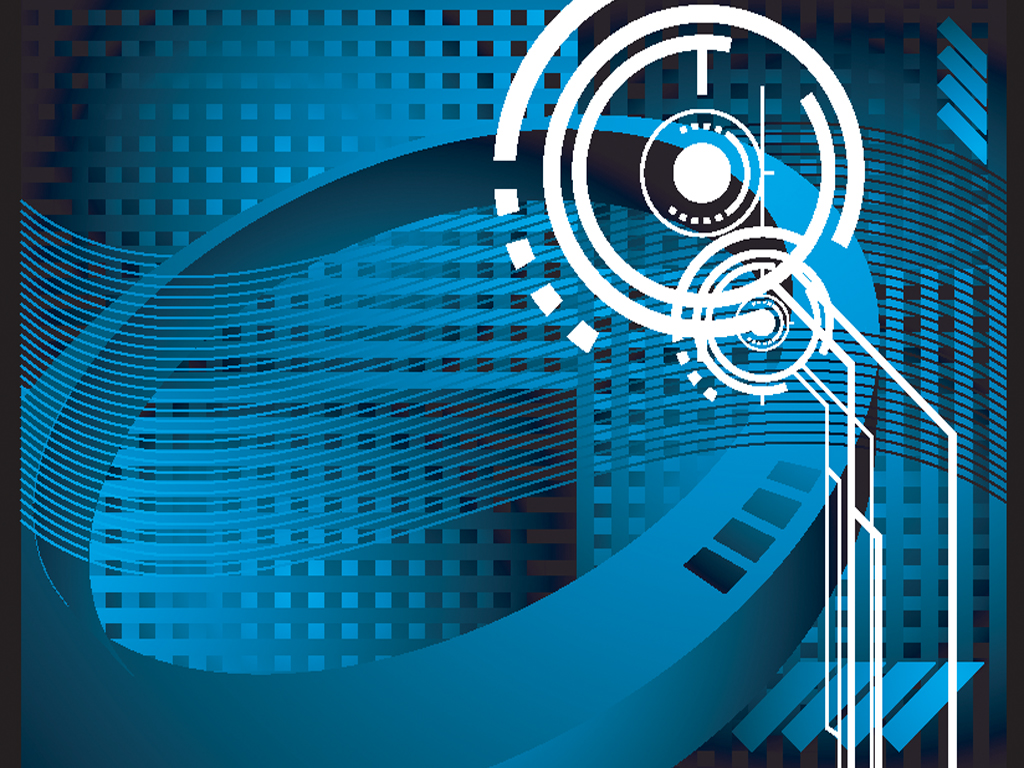 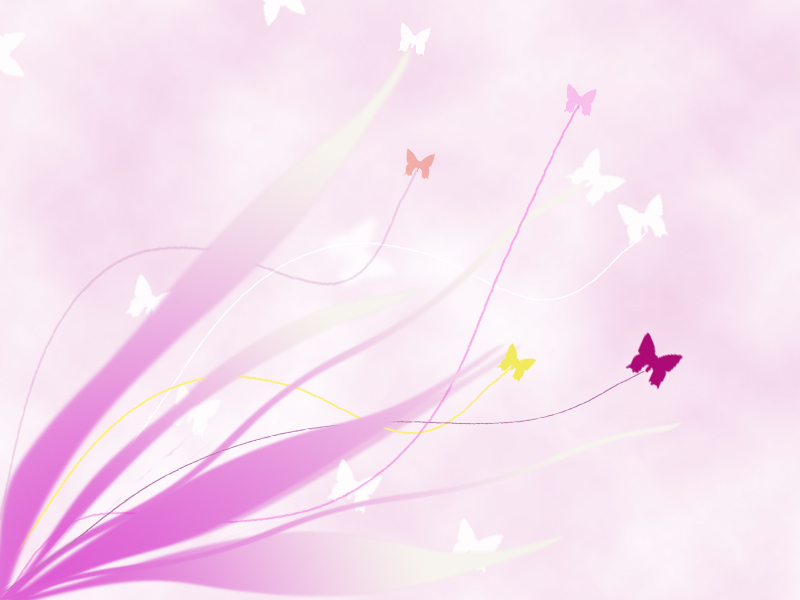 The Empire State Building is a 102-story Art Deco skyscraper in New York, NY. Its name is derived from the nickname for the state of New York. It stood as the world's tallest building for more than forty years, from its completion in 1931 until the construction of the World Trade Center North Tower in 1972, and is now once again the tallest building in New York after the destruction of the World Trade Center in the September 11, 2001 attacks.

The Empire State Building has been named by the American Society of Civil Engineers as one of the Seven Wonders of the Modern World. The building and its street floor interior are designated landmarks of the New York City Landmarks Preservation Commission, and confirmed by the New York City Board of Estimate.