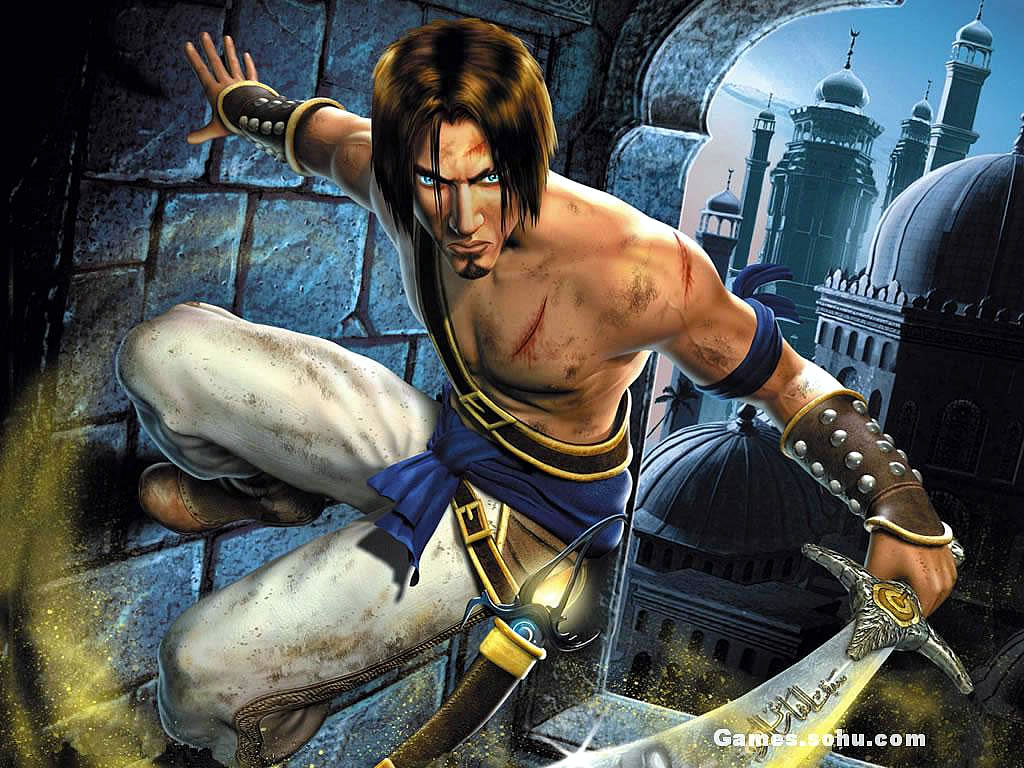 Prince of Persia is a platform game, originally developed by Jordan Mechner in 1989 for the Apple II, that was widely seen as a great leap forward in the quality of animation seen in computer games. Mechner used a process called rotoscoping, in which he studied many hours of films of his younger brother David running and jumping in white clothes, to ensure that all the movements looked just right. Also unusual was the method of combat: protagonist and enemies fought with swords, not some sort of projectile weapons, as was the case in most contemporary games.

After the original release on the Apple II, Prince of Persia was ported to a wide range of platforms, including the Amiga, Apple Macintosh, DOS, NES, Game Boy, Game Gear, SNES, Sharp X68000, Atari ST, Sam Coupe, and Sega Mega Drive/Genesis. The game managed to surprise and captivate the player despite being at first glance, repetitive. This was achieved by interspersing intelligent puzzles and deadly traps all along the path the Prince had to take to complete the gameâ€”all this packaged in fluid, life-like motion.