Cola is a sweet carbonated drink, usually with caramel coloring and containing caffeine. Originally invented by the druggist John Stith Pemberton it has become popular worldwide. Today, Coca-Cola, Pepsi, and RC Cola have become the major international brands, leading to the drink often being seen as a symbol of the west.

During the Cold War it was perceived in many countries as symbols of the American power and culture. As a result, communist and anti-American countries created their own national versions of the cola drinks, such as the Czech and Slovak Kofola or Polish Polo-Cockta. These days Mecca-Cola is marketed as an alternative to U.S. brands such as Coca-Cola and Pepsi-Cola to pro-Muslim consumers. 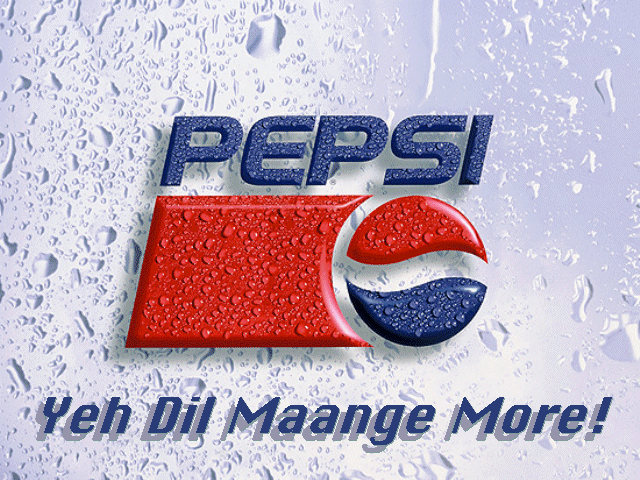 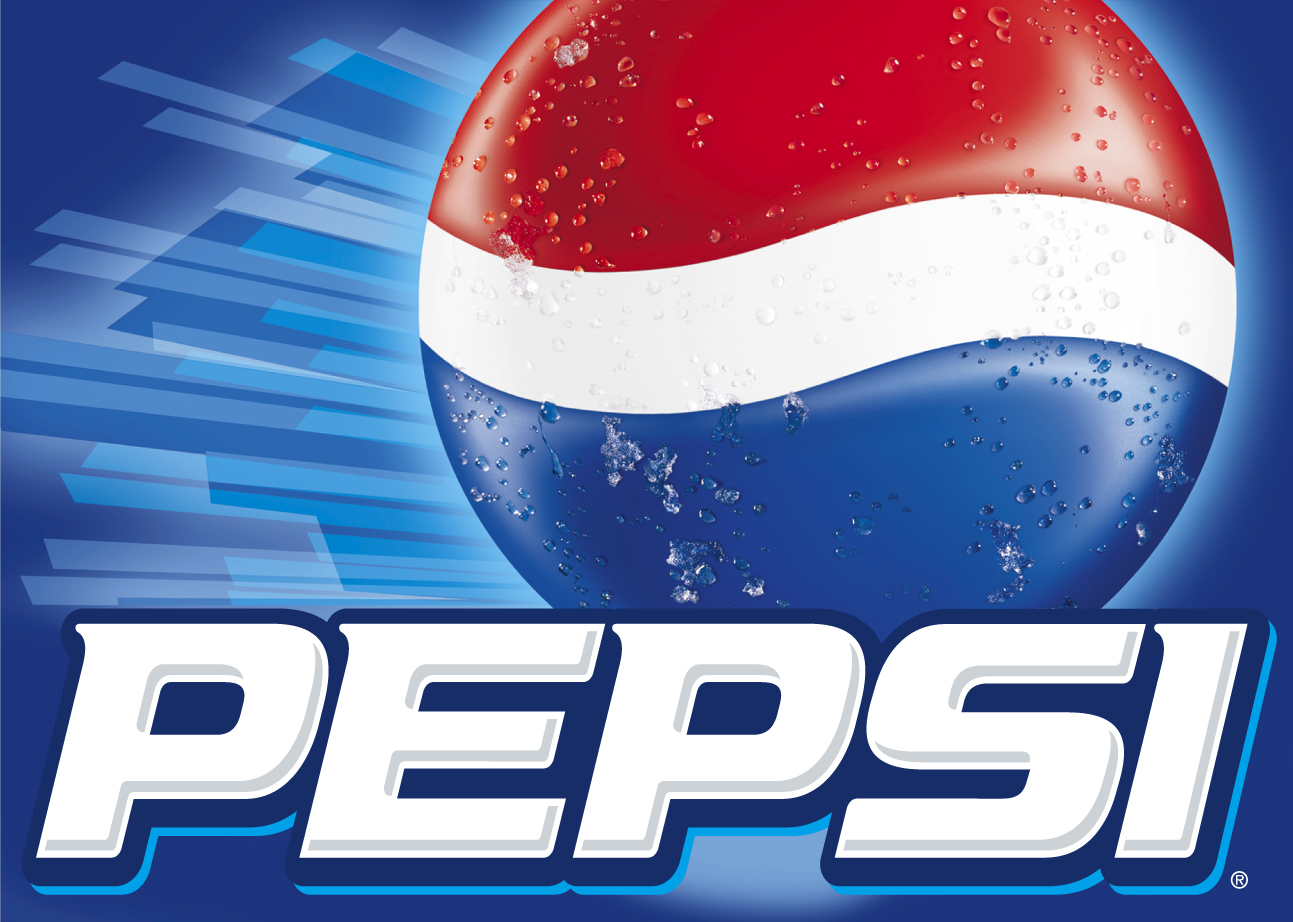