A fighter aircraft is a military aircraft designed primarily for attacking other aircraft, as opposed to a bomber, which is designed to attack ground targets, primarily by dropping bombs. Fighters are comparatively small, fast, and maneuverable. Fighter aircraft are the primary means by which armed forces gain air superiority. At least since World War II, air superiority has been a crucial component of victory in most modern warfare, particularly "conventional" warfare between regular armies(as opposed to guerrilla warfare), and their acquisition and maintenance represent a very substantial proportion of military budgets in militaries that maintain modern fighter forces. 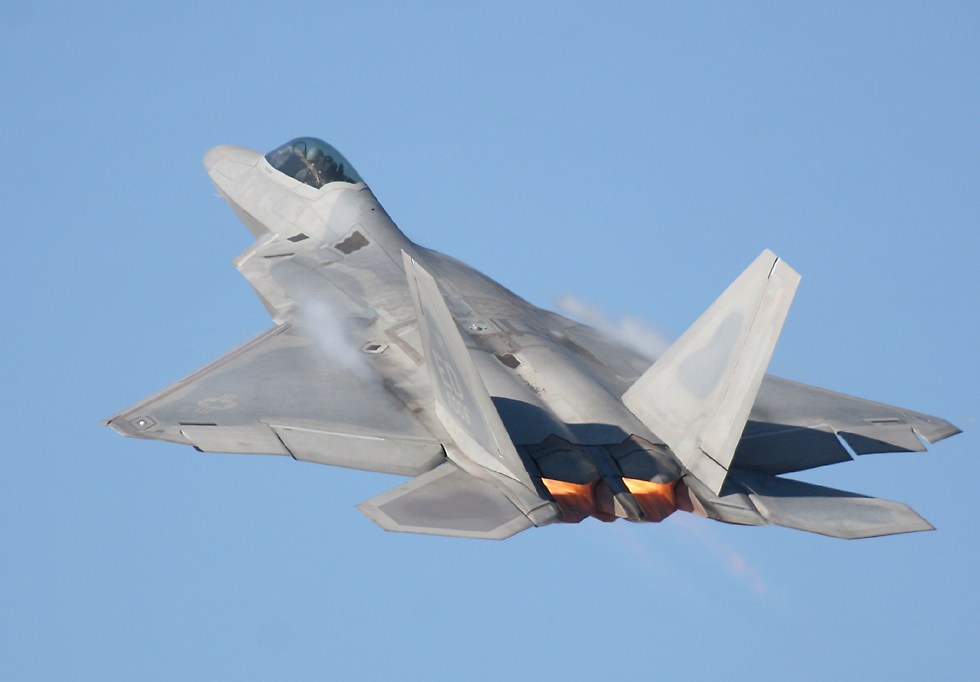