As An Actor As an Actor Mammootty is quite ambitious. It was his childhood dream to act in a movie, become a great star, earn the love and respect of the people of his land, his country and the whole world.

Mammootty's Favorites The Porsche 911 is Mammootty's favorite car. He loves whatever his wife cooks. He likes casual clothes and Zulfath Mammootty is his official designer.

My mother, she was a daughter-in-law first. I became prosperous only after my marriage. My first film chance came on the sixth day of our marriage. My wife always makes suggestions about my work, but never actively interferes. 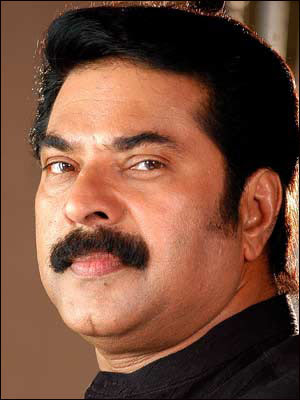