Mamata débuted in the Malayalam film Mayookham in 2005 directed by Hariharan. Although the film did not do well at the box-office, Mamta attracted attention for her sensitive portrayal.[citation needed] Her breakthrough was the role of Mammootty's sister in the successful Bus Conductor.

She then acted with Suresh Gopi in Adhbutam and Lanka and Jayaram in Madhuchandralekha. She was later roped in to play heroine inKeerthi Chakra with Mohan Lal, but opted out later due to date problems.

Later she did a Tamil language film entitled Sivapathigaram opposite Vishal Reddy to be directed by Karu Pazhaniappan. . Mamta has also signed her next Malayalam film tentatively titled Baba Kalyani opposite Mohan Lal to be directed by Shaji Kailas.Mamta has also made her entry in Kollywood playback singing by crooning a tune named "Kaalai Kaalai" in the film Kaalai, which stars Silambarasan, Vedhika as well as Nila in a guest role. The film's music is composed by G.V Prakash Kumar and is directed by Tarun Gopi.

Her Malayalam film Lanka got dubbed into Telugu and is titled Pokiri Pilla. While pokiripilla was her first movie in telugu which was a malayalam dubbed movie, the first direct telugu movie chance came in the form of a singer.Mamta who is trained in Carnatic and Hindustanimusic. She made her singing debut with Rakhee movie in which Devi Sri Prasad scored great music. She was the singer for the female voice for the song "Rakhee Rakhee" for the film Rakhee(*ing Jr NTR,Ileana,Charmee Kaur). The music was composed by Devi Sri Prasad. This song topped the charts and mesmerised everyone with her awesome voice. This was duly proved as she went on to win the filmfare award as the best playback female singer in telugu in the year 2007. 2007 was a real big year for Mamta. Se was offered to sing the song "akalesthi Annam Pedtha" for the film Shankardada Zindabad with Chiranjeevi in the lead. This film's music was again composed by Devi Sri Prasad. And without any doubt this song too was a big hit. After this more offers started to pour in. She also got her first chance to act as a heroine(supporting actress only)in the film Yamadonga(which also starred NTR jr.) directed by SS Rajamouli. The film was one of the biggest hits of the year.She had lent her voice for a couple of songs in this film too. 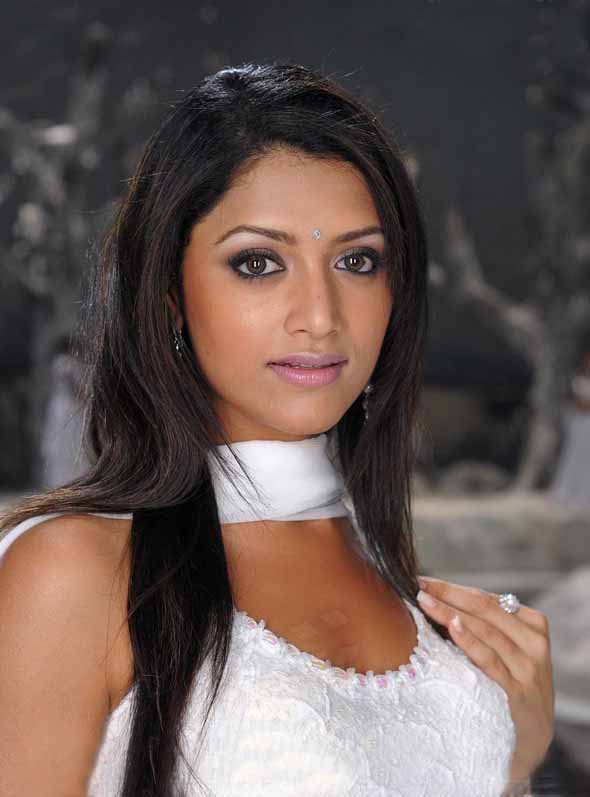 In 2008, her first film in telugu as the main lead came in the form of "Krishnarjuna" but the film faltered at the box office. Victory was her next assignment as lead actress but also failed at the box office She then acted a cameo in Kathanayakudu, but left the audience in real confusion for her role had nothing to deliver for the film. Mamta got the offer to act in Homam which was directed by JD Chakravarthy and released in Sept 2008. She sang two songs.She recently acted in the movie King directed by srinuvaitla and also sang title song for the movie where she got great applause for both her acting and singing..

Mamta once wanted to become a motorbike racer because of her love for speed and her interest in motorcycle riding. She loves to race in open roads at over 200 km/h on her Honda CBR 1000RR motorcycle.