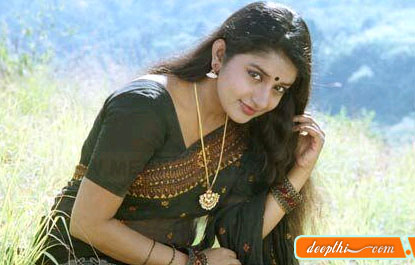 10SpaceCube
Early life Born as Jasmine Mary Joseph to Joseph Philip and Aleyamma in Kuttappuzha, Tiruvalla, Pathanamthitta District, Kerala, India. She is a Syrian Christian by birth.She has two sisters and two brothers. She completed her schooling in Mar Thoma Residential School in Tiruvalla, before her entry into films.
11SpaceCube
Career A chance meeting with Malayalam screenwriter Lohithadas gave way to her debut in Malayalam Cinema through the film Soothradharan in 2001.[1] Soothradharan did not do well at the box office. However, she continued to receive offers from Malayalam and Tamil film-makers, including the 2002 Tamil films Run and Bala.The success of Run made her a well-known star in Kollywood. She acted in a number of Tamil movies with popular actors, and then proceeded to work with director Mani Ratnam in the film Aayitha Ezhuthu.She entered Telugu cinema in 2004 with Ammayi Bagundi and Gudumba Shankar. She also entered Kannada cinema in 2004 with the film Mourya, in which she co-starred with Puneet Rajkumar. Her latest Kannada film, Arrasu, was also a success. After making her entry into all four South Indian languages, she has acted concurrently in Tamil, Malayalam and Telugu films. Her successful films include Achuvinte Amma (Malayalam), Bhadra (Telugu) and Rasatantram (Malayalam),Vinodayathra(Malayalam),Araasu(Kannada). Her 2005 Tamil film Sandakozhi completed 200 days at the box office.
12SpaceCube
Despite being a Christian by birth, Meera Jasmine is known for visiting Hindu temples.[2] She is a self-confessed fan of Tamil cinema's composer Ilayaraaja.[3] She currently lives in Panampilly Nagar in Kochi.