1SpaceCube
P. Susheela
2SpaceCube
Pulapaka Susheela (born 1935) is an Indian playback singer. She has recorded several songs in many Indian languages including Malayalam, Telugu, Tamil and Kannada. Her career spanned about four decades. Susheela was born in 1935 in Vijayanagaram, Andhra Pradesh. In 1950, music director Nageswara Rao was looking for new talent and scouted for new singers at All India Radio. Of the five people referred, Susheela was selected and Susheela sang her first song, a duet with A. M. Raja - 'Edhukku azhaithaai' for the movie.
3SpaceCube

She received National Film Award for Best Female Playback Singer five times in 1969, 1972, 1978, 1983 and 1984) in Telugu and Tamil. In 2001, Andhra Pradesh Government honored her with the Raghupathi Venkaiah Award for lifetime achievement to Telugu Cinema. In 2005, she achieved Special Jury Swaralaya Yesudas Award for outstanding performance in music 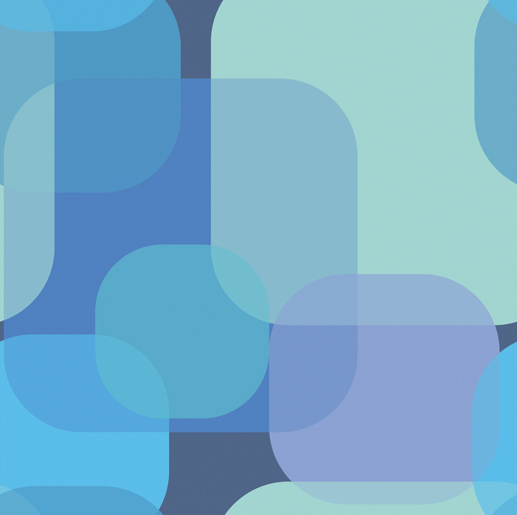 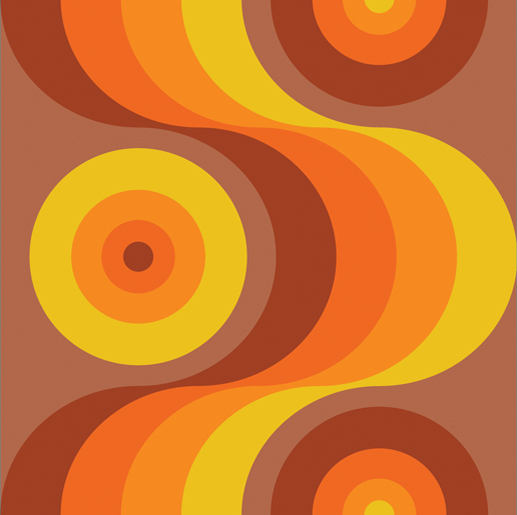