Early Life She was born to a German father and Punjabi mother in 1990. She has a sister Ariana and learned Bharatnatyam as a child. She is 17 and her first film Vennela is just a prelude to her immense potential as an actress. They say this “Punjabi kudi” has the beauty of Aishwarya Rai, the looks and charm of Sushmita Sen, the physique of Shilpa Shetty, and the smile of Shriya. Parvati has no apprehensions about how she would be perceived in the film. On the contrary, she finds it quite a challenge playing the lead role and working with artistes of great calibre. She was always enthralled by the magic of cinema. Films did not happen by fluke for me. "Actually, I don’t quite go by established norms when it comes to signing films. It has more to do with the director I am working with and the kind of challenge the role involves," she says. Parvati Melton, that’s her name and she unravels the history behind it. "My father is a German and my mother a North Indian. Apparently he was the one who gave me the name Parvati. We’ve been settled in the US for quite some time and like most Indian Americans I’ve had a conservative upbringing. I had always loved acting and, from the beginning, was involved in modelling and music videos. And I think moving over to films is a natural process. I am a trained Bharatanatyam dancer and films didn’t happen to me by fluke. I learn and teach BharatNatyam and this helps me pick up steps easily. Dance masters also played an important role in fine tuning my steps and expressions. I wanted to complete my studies first before getting into this line. I have a year-and-a-half more to complete my high school degree, but couldn’t turn down this offer." 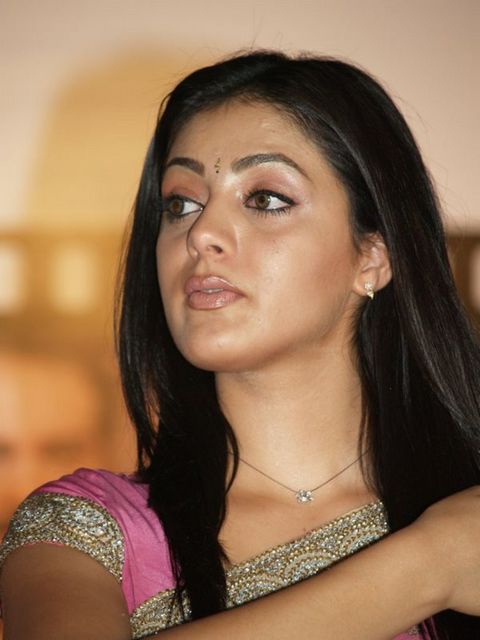 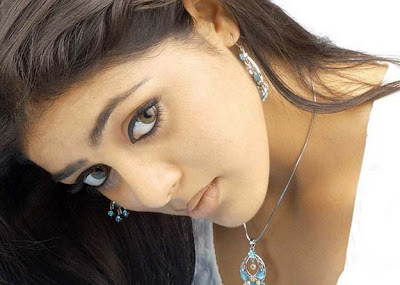