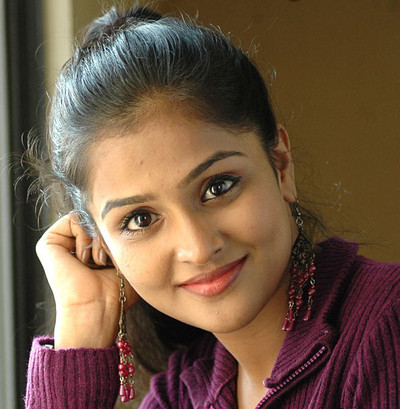 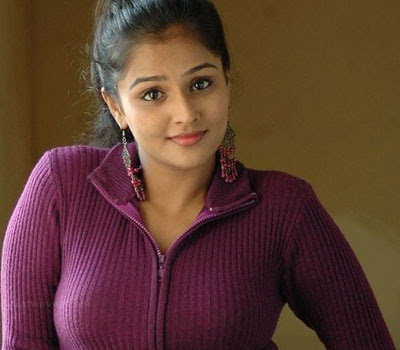 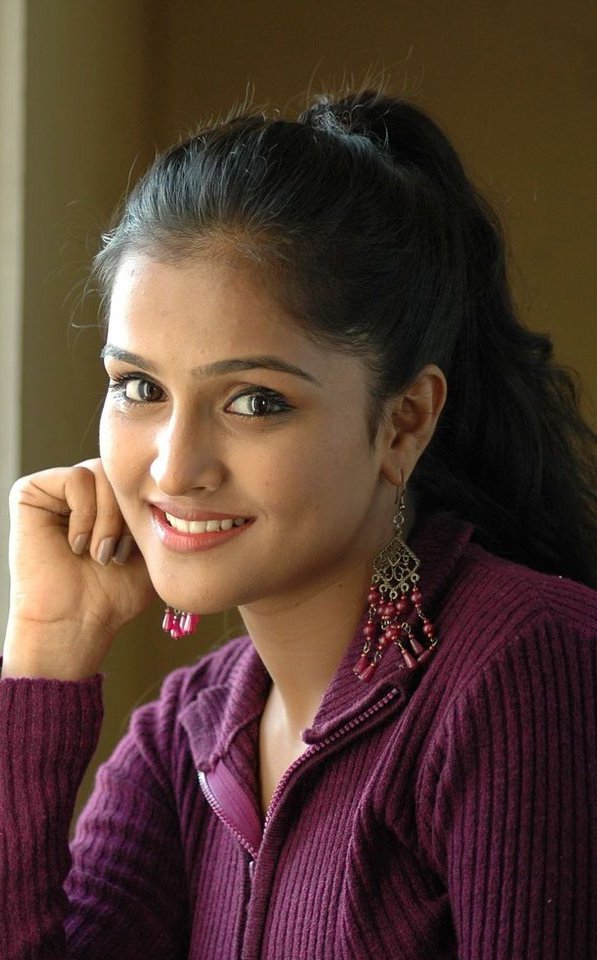 The charming actress Remya Nambeesan did many appearances on the mini screen specially in Kairali TV.The well-liked show "Hello Good Evening" in kairali TV made her popular and it became  one step to reach in film Industry.The mallu wood's sweetheart's first film was ' Sayahanm' by Sharath in 2000.

After 'Sayahnam' she did two more films such as 'Gramaphone' and 'Perumazhakkalm'.Her role as a bold Dance teacher in Jayaraj's "Aanachandam" is a stepign stone towards career in the film industry.She portrayed the role of Priya in 'Changathi Poocha' directed by debutant SP Mahesh with Jayasurya as the hero. She has commited to new film 'Panthayakkozhi' with Naren in Lal Paroductions.

This rising star is the final year student of Communicative English at , Ernakulam. 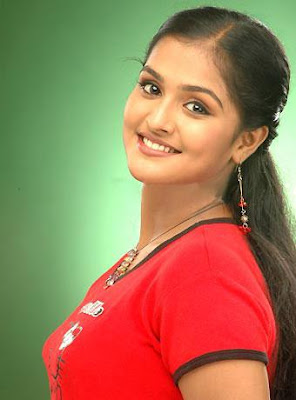