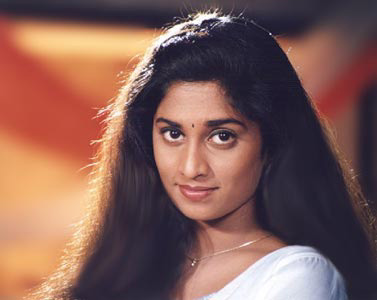 5SpaceCube
Shalini is a south Indian film actress (Tamil, Malayalam), born 20 November 1980 into a Christian household in Chennai, Tamil Nadu, India. She started acting at the age of three appearing in the film Ente Mamattikkuttiyammakku for which she won the Kerala State Award for Best Child Artiste. As a child artist, Shalini has completed over 80 films in Malayalam, Tamil and Telugu. Shalini made her debut as a heroine in the Malayalam movie Aniyathi Pravu which was remade in Tamil as Kadhalukku Mariyadhai - a box-office hit. Her best moments came when Mani Ratnam cast her opposite Madhavan in Alaipayuthey. After her marriage to fellow actor Ajith, she left the film industry. Shalini has a younger sister - Shamili - who is also an actress. Although her mother tongue is Malayalam, she speaks fluent Tamil as well. In 2006, Shalini revealed her passion for Badminton and has played in a few state level tournaments.