2SpaceCube
3SpaceCube
Shobana Chandrakumar Pillai (born March 21, 1967) is an exponent of the Bharatanatyam dance and a leading actress of South Indian motion pictures. She was born into a Malayalam speaking family from Kerala, India. Shobana is the niece of the Travancore sisters Lalitha, Padmini and Ragini, all of whom, who were renowned for their skill in classical Indian dance. She has acted in over 150 movies in 5 language.
6SpaceCube 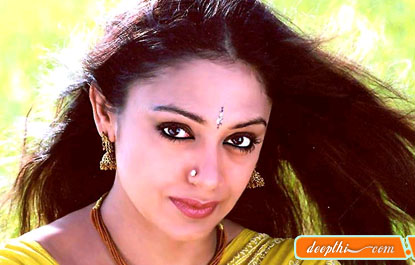 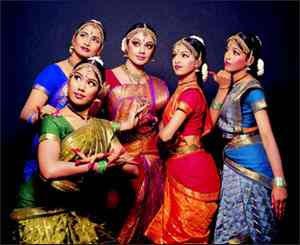 4SpaceCube
Shobana acted for the first time in a leading role in the Malayalam motion picture "April 18" in 1984, directed by Balachandra Menon. She also acted alongside the Malayalam actor Mammootty in the film Kanamarayathu (1984). Shobana won her first National Award from the government of India, for best performance as an actress in 1994. She was awarded for her stunning performance in Fazil's movie Manichitrathazhu, starring Mohanlal and Suresh Gopi. She bagged a second National award for best actress in the year 2002 for her role in an English language film Mitr: My Friend, directed by Revathi.
5SpaceCube
SHOBHANA