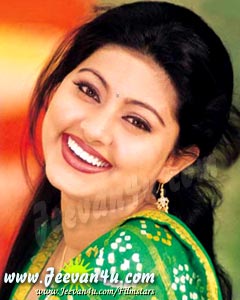 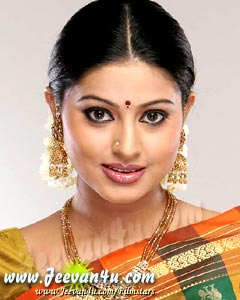 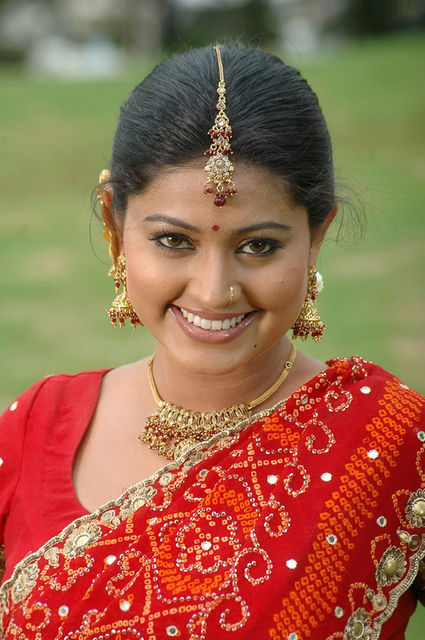 Sneha is a leading actress in South Indian film industry whose family hails from Panrutti, in Tamil nadu. Her birth name is Suhasini as there is already a actress by the same name she decided her screen name will be Sneha. She was born to Rajaram and Padmavathy in Mumbai and was raised in . Some of her major films include Autograph, April Madhathil and Vasool Raja MBBS, with Kamal Haasan. She has acted in several Tamil and Telugu movies. She also acted in two Malayalam and Kannada movies.

Sneha, began her film career in the 2001 film Malayalam film in a supporting role, however her major breakthrough came later that year in a Tamil language film, Ennavale opposite Madhavan. Later that year, she starred in the film, Aanandham as well as K. Balachandar's, Parthale Paravasam. She finished the year with a foray into Telugu cinema, making two appearances in notable films.

A total of 8 films, were released in 2002 including her first major hit in Telugu with Hanuman Junction as well as other hits in Unnai Ninaithu and April Madhathil. Prestigious films with top actors also followed, such as King and Pammal K. Sambandam with Vikram and Kamal Haasanrespectively.

After a successful previous year, Sneha acted in only two films in 2003. The first being Vaseegara with Vijay, the second being a heroine-oriented double role in Parthiban Kanavu. The film became a commercial hit as well as winning plaudits for Sneha's portrayal of the double role.

2004 was a mixed year for the actress, with Jana, Bose, Venky and Adhu, a horror film, all failing at the box-office. However, Vasool Raja MBBS opposite Kamal Haasan became a blockbuster, while Autograph was a box-office hit which won critical acclaim.

Though she has acted in many Telugu films, the success of K Ragavendra Rao-directed mythological movie Sri Ramadasu (2006) helped Sneha to firm up her foothold in Telugu cinema. Her role in the movie, steeped in the bhakti culture, was well appreciated by moviegoers. Meanwhile, her Mollywood flick with Mammootty, Thuruppugulan (2006), was also a big hit. In Pudhupettai (2006), Sneha as a battered and bruised prostitute is a revelation.Then, she acted in Thankar bachan's Pallikoodam in which she played as a village teacher. 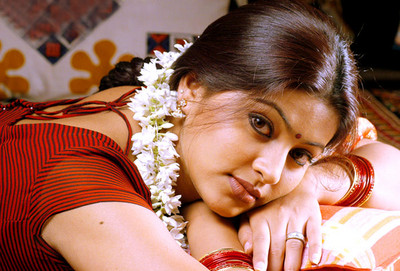