For all others in a cinema theatre in Palakkad, it was just another `first day, first show.' But for T.A. Shahid, it was a crucial day. And by the end of the show, Mollywood had got a talented scriptwriter. T.A. Shahid still cherishes the day `Balettan' was released. "Scriptwriting was something that I always wanted to do. My well-wishers were confident that I could do it. And luckily for me, `Balettan' gave me a dream start. Things have been fine ever since," smiles Shahid. His latest script, `Rajamanikyam' is being shot with Mammootty as the hero. Shahid is the younger brother of noted scriptwriter T.A. Razack. Has he been inspired by his brother? "Of course. He has had a tremendous influence in my life. Although he wanted me to pursue a `safe' career option, I dreamed of being a writer like him. Finally, he relented and on his recommendation, I became an assistant to director G.S. Vijayan. After a couple of films, I had to discontinue that as I was bed ridden for some time with a disc ailment. Even then I had this habit of writing scripts for my story ideas." Meanwhile, he got married to his classmate. "I was running an ad agency then and was finding it tough to manage things with that income. Finally, I teamed up with Anil C. Menon to make a film called `Sakalakalavallabhan.' Unfortunately, it soon ran into financial troubles." It was then that director V.M. Vinu called him for a story discussion with Mohanlal. After hearing Shahid's story, Mohanlal asked him to go ahead with the script and the shooting started soon. The film, `Balettan,' did reasonably well at the box office. Some months later, the aborted project with Anil C. Menon was completed and was renamed `Malsaram' with Kalabhavan Mani as the hero. The film was appreciated, but failed to set the cash registers ringing. The action-oriented film, `Natturajavu,' directed by Shaji Kailas and `Mambazhakkalam,' directed by Joshi followed soon. The two films had Mohanlal as the hero and were quite successful at the box office. `Ben Johnson,' starring Kalabhavan Mani, also managed to make it. Shahid believes that only interesting themes that have something new to narrate can attract viewers to the theatres. His inspiration for the stories, characters and themes comes from his surroundings and his acquaintances. Says Shahid, "For instance, many scenes in `Balettan' were inspired by my brother Razack. Again, the hero in `Malsaram' was inspired by a person whom my friends knew. `Mambazhakkalam' narrates the sufferings of those who toil abroad to look after their family, often at the cost of their own happiness." Shahid agrees that the lack of strong storylines has hit the Malayalam film industry. "It's tough to entertain Malayali viewers with technical brilliance alone. They are deeply interested in the theme and the characters. There is room for fresh talent." 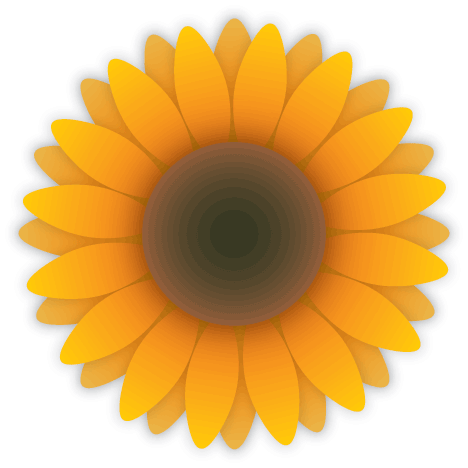