Switzerland (German: Schweiz, French: Suisse, Italian: Svizzera, Romansh: Svizra), officially the Swiss Confederation, is a landlocked alpine country in Western Europe. This small multi-lingual country, of a little over 7.5 million people, has four national languages, German,[3] French, Italian, and Romansh. The country is bordered by Germany, France, Italy, Austria, and Liechtenstein. It dates its independence to 1291; historically it was a confederation, and it has been a federation since 1848, with a current division into 26 cantons, six of which are sometimes referred to as "half-cantons," since they have less representation in the Council of States.

Switzerland has a strong economy in finance and banking, rates highly in international economic standards despite its small size, and maintains a long and strong tradition of political and military neutrality. This background allows Switzerland to host various international organizations, such as the United Nations, which, though headquartered in New York City, has many departments in Switzerland. The safety, security, and scenic beauty of the country, for walking, hiking, climbing, and skiing, give it a strong and robust tourism sector. 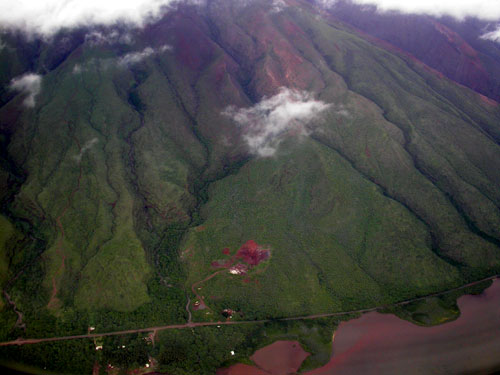