Naina Lal Kidwai (born 1957) was the first Indian woman to graduate from the Harvard Business School. As of 2006, she is the Chief Executive Officer of The Hongkong and Shanghai Banking Corporation India branches. Naina Lal Kidwai has become the first woman to head the operations of a foreign bank in India.

Fortune magazine listed Kidwai among the World's Top 50 Corporate Women from 2000 to 2003. According to the Economic Times, she is the first woman to head the operations of a foreign bank in India. Naina Lal Kidwai is currently the Group General Manager and Country Head of HSBC India. She has been awarded with Padma Shri, one of the highest civilian honours bestowed by the Government of India. The announcement was made by Rashtrapati Bhawan on 26 Jan 2007. Naina has got the honour for her exemplary work in the promotion of Trade and Industry. 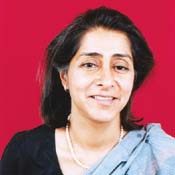 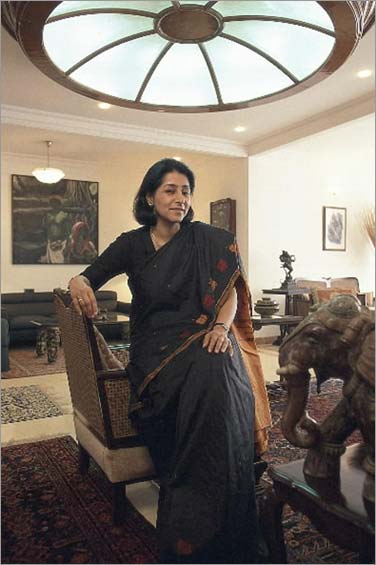 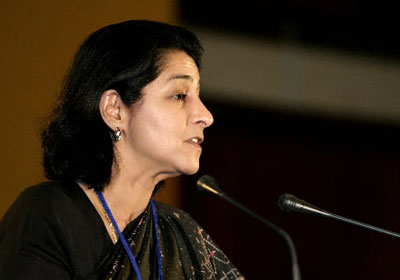