Puppetry is a form of performance which involves the manipulation of puppets. It is very ancient, and is believed to have originated 30,000 years BCE. Puppetry takes many forms but they all share the process of animating inanimate performing objects. Puppetry is used in almost all human societies both as an entertainment - in performance - and ceremonially in rituals and celebrations such as carnival. Most puppetry involves storytelling. The impact of puppetry depends on the process of transformation of puppets, which has much in common with magic and with play. Thus puppetry can create complex and magical theatre with relatively small resources. 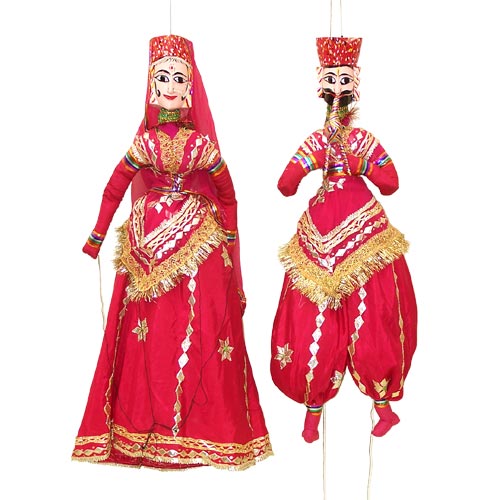