A solar eclipse occurs when the Moon passes between Earth and the Sun, thereby totally or partially obscuring Earth's view of the Sun. This configuration can only occur during a new moon, when the Sun and Moon are in conjunction as seen from the Earth. In ancient times, and in some cultures today, solar eclipses are attributed to mythical properties. Total solar eclipses can be frightening events for people unaware of their astronomical nature, as the Sun suddenly disappears in the middle of the day and the sky darkens in a matter of minutes. However, the spiritual attribution of solar eclipses is now largely disregarded.

Total solar eclipses are very rare events for any given place on Earth because totality is only seen where the Moon's umbra touches the Earth's surface. A total solar eclipse is a spectacular natural phenomenon and many people consider travel to remote locations in order to observe one. The 1999 total eclipse in Europe, said by some to be the most-watched eclipse in human history, helped to increase public awareness of the phenomenon. This was illustrated by the number of people willing to make the trip to witness the 2005 annular eclipse and the 2006 total eclipse. The next solar eclipse takes place on 7 February 2008, while the next total solar eclipse will occur on August 1, 2008. 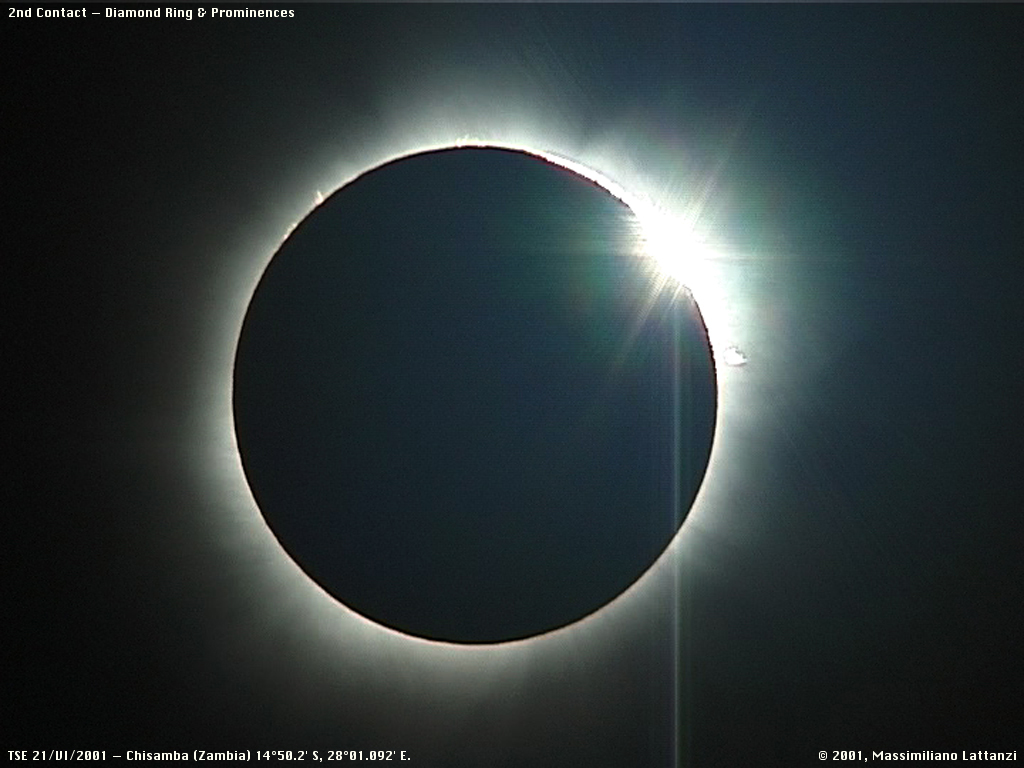