CARDAMOM or Elettaria Cardamomum Maton, rightly called as Queen of Spices is one of the most exotic and highly prized spices. Indian cardamom has a history as old as human civilization. The dried fruit of a herbaceous perennial, cardamom is grown mainly in Kerala, Tamilnadu and Karnataka, on the shady slopes of the western Ghats. Warm humid climate, loamy soil rich in organic matter, distributed rainfall and special cultivation and processing methods all combine to make Indian cardamom truly unique in aroma, flavor, size and color tempting parrot-green. Indian cardamom is offered to the international markets in different grades: 'Alleppey Green Extra Bold' (AGEB), 'Alleppey Green Bold' (AGB) and 'Alleppey Green Superior' (AGS) are names that register instant appeal worldwide. Cardamom oil is a precious ingredient in food preparations, perfumery, health foods medicines and beverages. India, a traditional exporter of cardamom to the Middle East countries where it goes mostly into the preparation of 'Gahwa' - a strong cardamom - coffee concoction without which no day is complete or no hospitality hearty for an Arab. Indian cardamom enjoys a premium preference in the Middle East, by Japanese and Russians who relish it for its distinct enriching properties. This Queen of Spices is from the High Ranges of Kerala.

Indigenous to India, pepper, rightly called the King of Spices, is one of the oldest and best-known spices in theworld. India has always reigned supreme in the production and export of this most exotic and sought-after spice. Indian pepper had a profound influence on the European economy of the Middle Ages. Many western countries owed their prosperity to this spice which fetched them a very high price. Easily the finest in quality anywhere, Indian pepper is grown in the monsoon forests along the Malabar coast in South India. Here, a combination of natural advantages and organic techniques produces bigger, better-shaped, more aromatic and flavor-full berries. Two of the most celebrated trade varieties of Indian black pepper are 'Malabar Garbled' and 'Tellichery Extra Bold'. India also offers green pepper in several processed forms - frozen, dehydrated, freeze-dried and packed in brine. Pepper is a perennial climber requiring the support of live or dead standards.

Vanilla is a climbing orchid cultivated for its pleasant flavour. It is one of the few contributions of the western hemisphere to the world of spices. Over 50 species described, only three are important species as sources of natural vanillin, which are Vanilla planifollia Andrews, Vanilla pompona Shiede and Vanilla tahitensis J.W. Moore. Of these, Vanilla planifollia is the most preferred and commercially cultivated. Pods (beans) are subjected to curing process to produce the characteristic aroma. The substance chiefly responsible for the unique fragrance and flavour of the vanilla bean is vanillin(C8 H8 03).

Among the food flavors, vanilla has a prime position. Vanilla essence is largely used in foods in the preparation of ice creams, chocolates, bakery products, puddings, pharmaceuticals, liquors and perfumes. Vanilla is the second most expensive spice traded in the world market. The vanilla flavour industry was based on the processed beans of the vanilla plants. With the advent of chemical technology to produce vanillin/ ethyl vanillin, these synthetic substitutes have taken over the use of vanilla beans. However, natural vanillin is still the most preferred food flavor.

Cinnamomum is a bushy evergreen tree of the laurel family (Lauraceae) native to Sri Lanka (Ceylon), the neighbouring Malabar Coast of India, and Myanmar (Burma) and also cultivated in South America and the West Indies for the spice consisting of its dried inner bark. The spice is light brown in colour and has a delicately fragrant aroma and warm, sweet flavour. Cinnamon was once more valuable than gold. In Egypt it was sought for embalming and witchcraft; in medieval Europe for religious rites and as a flavouring. Later it was the most profitable spice in the Dutch East India Company trade. In modern times, cinnamon is used to flavour a variety of foods, from confections to curries; in Europe and the United States it is especially popular in bakery goods.
The Sri Lanka cultivator harvests his main crop in the wet season, cutting the shoots close to the ground. In processing, the shoots are first scraped with a semicircular blade, then rubbed with a brass rod to loosen the bark, which is split with a knife and peeled. The peels are telescoped one into another forming a quill about 107 cm (42 inches) long and filled with trimmings of the same quality bark to maintain the cylindrical shape. After four or five days of drying, the quills are rolled on a board to tighten the filling and then placed in subdued sunlight for further drying. Finally, they are bleached with sulfur dioxide and sorted into grades. Cinnamon contains from 0.5 to 1 percent essential oil, the principal component of which is cinnamic aldehyde. The oil is distilled from the fragments for use in food, liqueur, perfume, and drugs. The aldehyde can also be synthesized.

History reveals the use of nutmeg in the first century AD. Nutmeg is the hard kernel of the seed of an evergreen tree, native to Moluccas. Mace is the lacy growth known as the aril, surrounds the seed. Nutmeg had long been used in India, unknown to ancient civilization of the west. The spice became popular in the kitchen when the Portuguese developed trade in Spice Island, in 16th century. Nutmeg became important as medicine and spice and by the 18th century, people carried nutmeg as a personal belonging. Cultivation of this species is only possible in warm humid climates with temperatures not less than 55oF. Today this spice is cultivated in Indonesia, Sri Lanka, India, West Indies and Brazil. These spices are similar in aroma and taste, but mace is more refined. These are used in both savory and sweet dishes. Nutmeg has a warm flavor and affinity for rich foods. In Italy, it is used for filling pastas. In India these are used mainly in Moghul dishes. Arabs add it to Mutton and Lamb. Europeans use it extensively in sweet and savory dishes. Dutch recipes include nutmeg as a seasoning agent. In Indonesia, flesh of the fruit is used to make sweet meat.
Medicinal Value:
It is used to relieve bronchial disorders, rheumatism and flatulence as treatment for digestive, liver and skin complaints. It is also used in perfumery, soaps and shampoos. 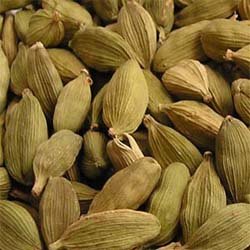 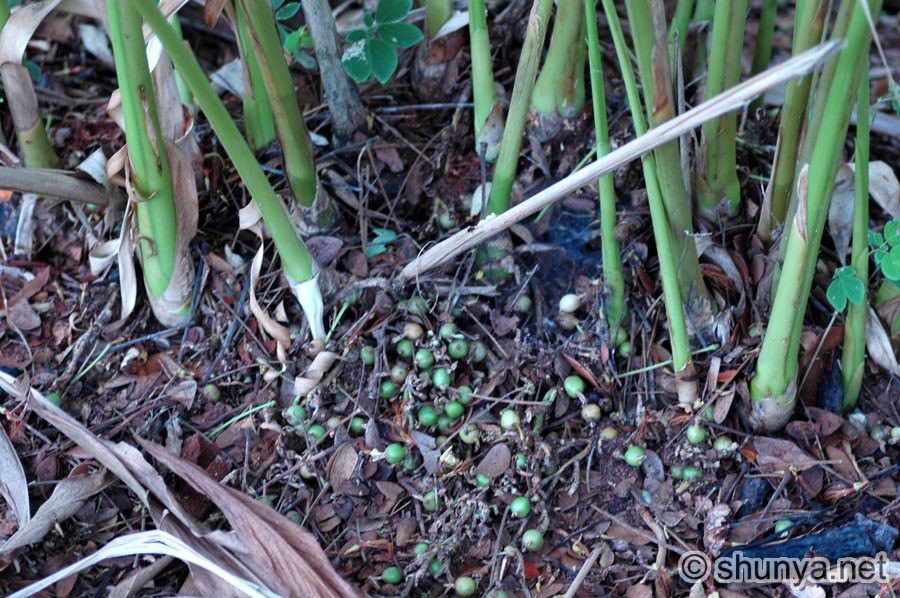 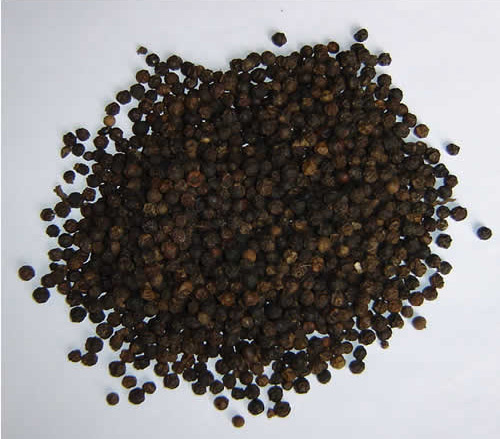 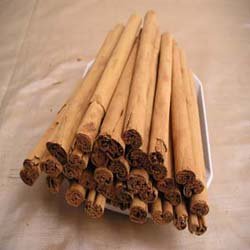