Every 50 years or so, a massive star in our galaxy blows itself apart in a supernova explosion. Supernovas are one of the most violent events in the universe, and the force of the explosion generates a blinding flash of radiation, as well as shock waves analogous to sonic booms.

Supernovas were originally classified on the basis of their optical properties. Type II supernovas show conspicuous evidence for hydrogen in the expanding debris ejected in the explosion; Type Ia explosions do not. Recent research has led to a refinement of these types, and a classification in terms of the types of stars that give rise to supernovas. A Type II, as well as Type Ib and Type Ic explosion, is produced by the catastrophic collapse of the core of a massive star. A Type Ia supernova is produced by a sudden thermonuclear explosion that disintegrates a white dwarf star.

Type II supernovas occur in regions with lots of bright, young stars, such as the spiral arms of galaxies. They apparently do not occur in elliptical galaxies, which are dominated by old, low-mass stars. Since bright young stars are typically stars with masses greater than about 10 times the mass of the sun, this and other evidence led to the conclusion that Type II supernovae are produced by massive stars. 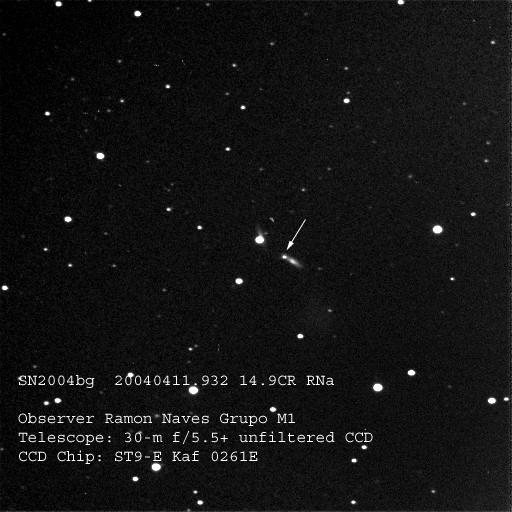