Royals and celebrities joined Princes William and Harry to honor their mother Princess Diana on Friday, the 10th anniversary of her death in a high-speed limousine crash in Paris.

Hundreds of mourners lined the streets outside a chapel near Buckingham Palace where the Queen, Diana's ex-husband Prince Charles, her brother Charles Spencer and other royals and celebrities gathered for the memorial service.

Paying their own tribute, members of the public attached flowers, photographs and messages to the gates of Kensington Palace, her London residence, although in far fewer numbers than a decade ago.

Then a vast outpouring of grief stunned Britain almost as much as her death whereas now, many Britons feel the public display of sorrow 10 years ago was over-the-top. Both Princes William and Harry addressed the 500-strong congregation, recalling their mother's warmth and charisma. 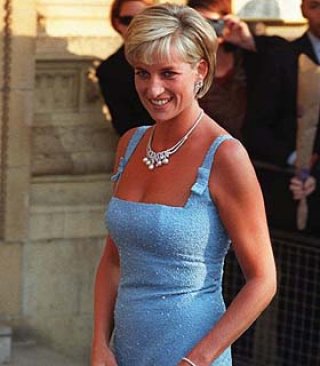