1SpaceCube
Einstein contributed more than any other scientist to the modern vision of physical reality. His special and general theories of relativity are still regarded as the most satisfactory model of the large-scale universe that we have.
4SpaceCube 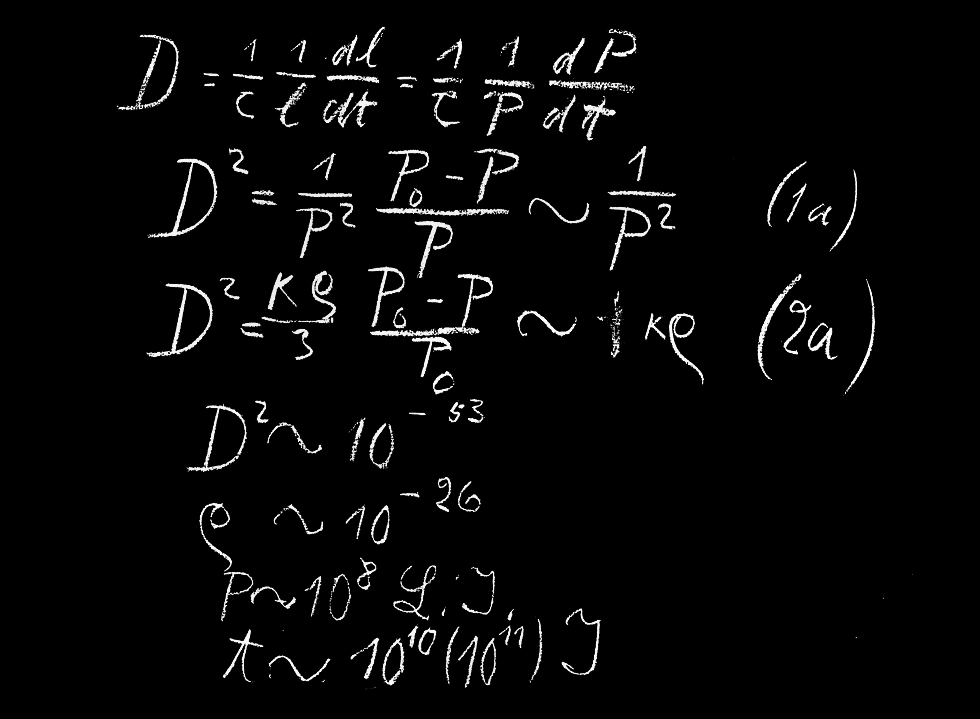