Whales, dolphins and porpoises belong to the family of marine mammals known as cetaceans. Unlike fish, cetaceans are air-breathing, warm-blooded mammals that bear live young and nurse them on milk. Cetaceans play an important role in the life of the ocean, serving as flagships for the health and well-being of the whole marine ecosystem

Completely adapted to life in the water, whales breathe through blowholes on top of their heads, which allows them to take in air without interrupting swimming. Of the great whales, the deep-diving sperm whale is the champion at holding its breath. The longest recorded dive by a sperm whale lasted over an hour, and these whales can descend to depths of more than a mile. Unlike fish, which swish their tails from side to side, whales swim by pumping their tails vertically, and using their flippers to steer.

The baiji, a freshwater dolphin   now limited to the main channel of the Yangtze river in , is considered the most endangered etacean. From surveys in 1985 and 1986, the total population was estimated at around 300 animals. Between 1997 and 1999, extensive surveys sighted only 21-23 dolphins.

Other cetaceans thought at extreme risk are the vaquita (the porpoise) and several local populations of whales and dolphins, all classed on IUCN's Red List as critically endangered.

Other endangered cetaceans include northern hemisphere right whales, the blue whale, Hector's dolphin, and the Ganges/Indus River dolphins. Some species still awaiting formal assessment are known to be in serious danger of extinction.

Endangered dolphins are a huge concern in our actual society. Why is it a problem? Well, first of all, if such specie like the dolphin is endangered, it means that if this situation is not dealt with properly, soon we might see their specie disappear from our oceans.

What kind of problem could this create for both their environment and their ecosystem? This would create a huge imbalance in the food chain 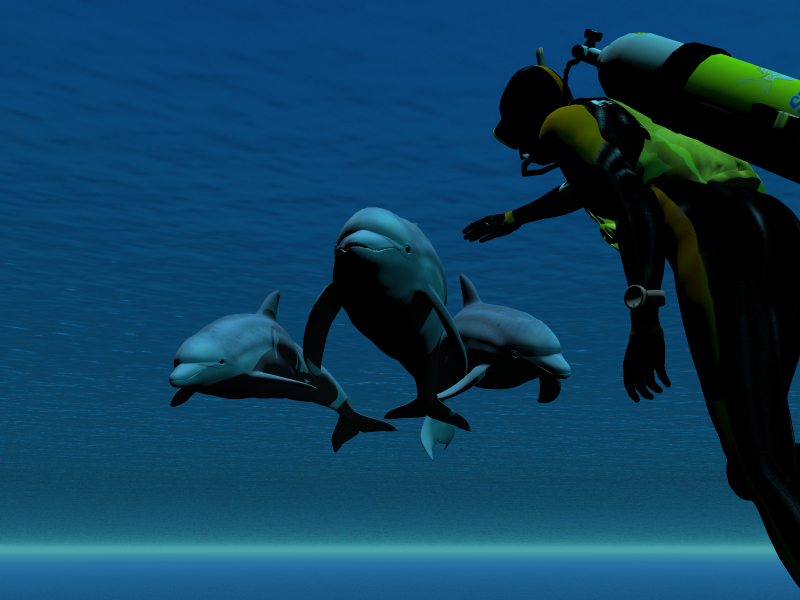 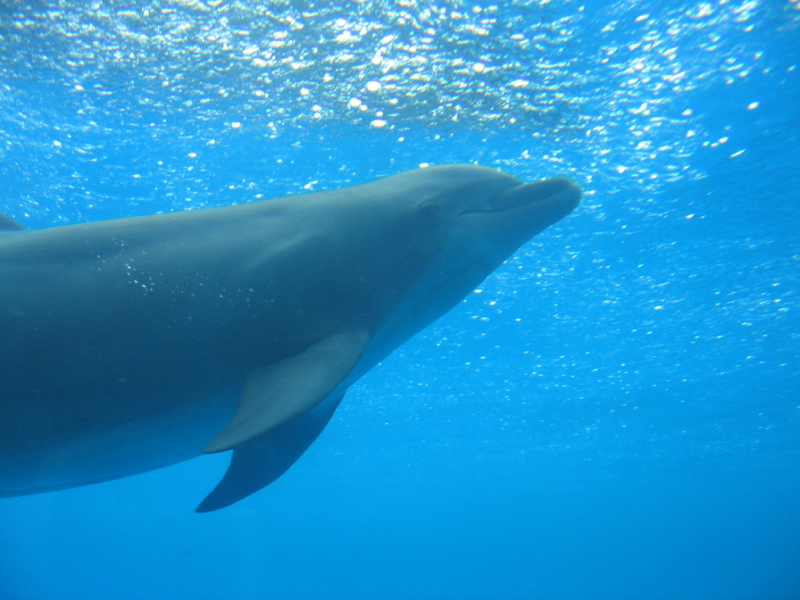 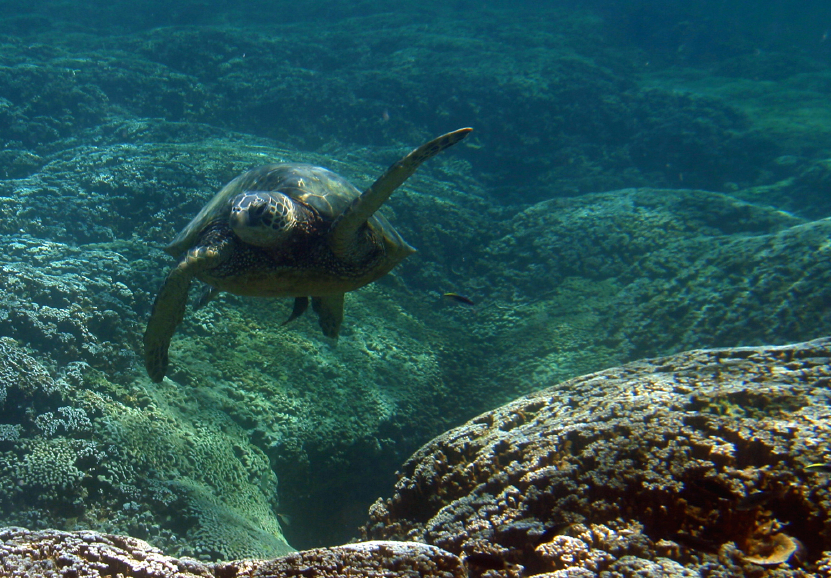