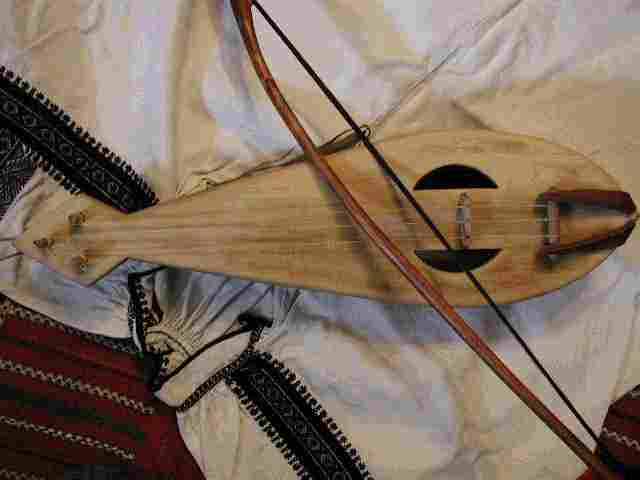 From Wikipedia, the free encyclopedia

A musical instrument is a device constructed or modified with the purpose of making music. In principle, anything that produces sound, and can somehow be controlled by a musician, can serve as a musical instrument. The expression, however, is reserved generally to items that have a specific musical purpose. The academic study of musical instruments is called organology.

All classes of instruments save the electronic are mentioned in ancient sources, such as Egyptian inscriptions, the Bible and the many thousand year old Hindu Vedas, and probably predate recorded history. The human body, generating both vocal and percussive sounds, may have been the first instrument. Percussion instruments such as stones and hollow logs are another likely candidate. For instance, nine-thousand-year-old bone flutes or recorders have been found in Chinese archeological sites.