Sir Isaac Newton was born in 1642 in Lincolnshire, England. He would grow up to be one of the most influential mathematicians and physicists ever to live. He attended Cambridge University at the age of 19 in 1661. He spent most of his years lecturing and teaching his students at the university. Yet, during the two years of 1665 and 1666, he came up with many revolutionary ideas that changed the way people viewed the Earth and the cosmos. During these two years he published his most famous work: Philosophiae Naturalis Principia Mathematica, more commonly known today as just, the Principia. This tome dealt with, among other things, calculus and his theory of gravity.
As the popular story explains it, Newton realized the substantial force of gravity while seeing an apple fall to the ground. With this in mind, he hypothesized that the same force played a major role in the heavens, more specifically the moon and its orbit. Newton believed that gravity was the fundamental force in nature that had the ability to act over great distances and control the motions of celestial bodies. However, he never found its cause. He believed that every object, no matter how small, exerted some type of pull on everything around it. For example, when the apple fell to the ground, it exerted a pull on the Earth, but the pull was so small that the Earth's movement could not be measured in respect to the apple. Since the Earth's pull was much greater, the apple fell towards the Earth a measurable distance. Though this theory has some serious flaws, it was none-the-less an amazing contribution to the world of physics and cosmology. His new method of mathematics, calculus, however, still remains as important, if not more, today than 300 years ago.
Newton died in 1727 at the age of eighty-five. Yet his contributions to the world of mathematics and physics are still felt today. 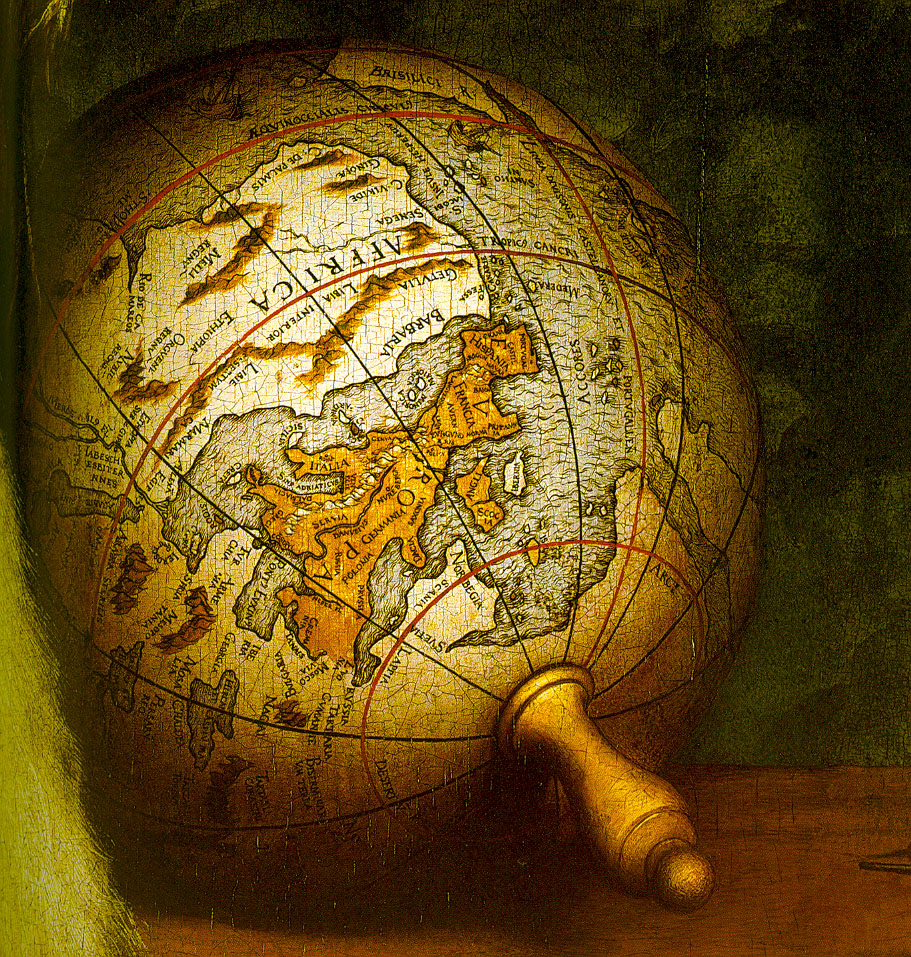