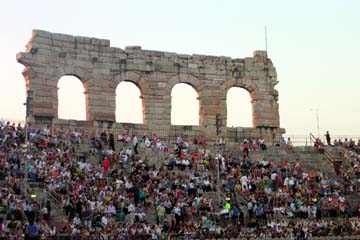 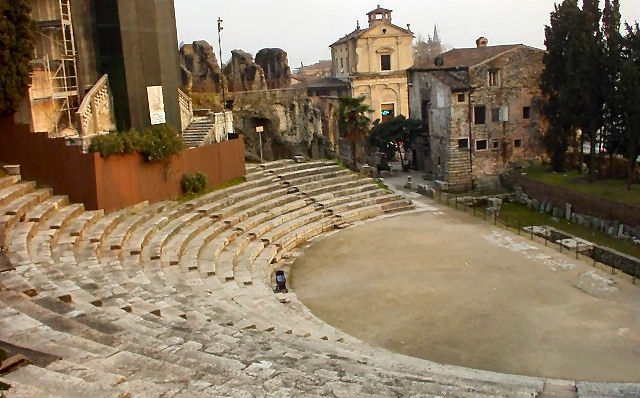 William Shakespeare (baptised 26 April 1564 â€“ died 23 April 1616)[1] was an English poet and playwright widely regarded as the greatest writer of the English language, and as the world's preeminent dramatist.[2] He wrote approximately 38 plays and 154 sonnets, as well as a variety of other poems.[3] Already popular in his own lifetime, Shakespeare became more famous after his death and his work was adulated by many prominent cultural figures through the centuries.[4] He is often considered to be England's national poet[5] and is sometimes referred to as the "Bard of Avon" (or simply "The Bard")[6] or the "Swan of Avon".[7]

Orthodox scholars believe Shakespeare produced most of his work between 1586 and 1612, although the exact dates and chronology of the plays attributed to him are under considerable debate. He is counted among the few playwrights who have excelled in both tragedy and comedy; his plays combine popular appeal with complex characterisation, and poetic grandeur with philosophical depth.

Shakespeare's works have been translated into every major living language,[8] and his plays are continually performed all around the world. Shakespeare is the most quoted writer in the literature and history of the English-speaking world,[9] and many of his quotations and neologisms have passed into everyday usage in English and other languages. Many have speculated about Shakespeare, including his sexuality, religious affiliation, and the authorship of the works attributed to him

Many of Shakespeare's plays have the reputation of being among the greatest in the English language and in Western literature. Shakespeare wrote tragedies, histories, comedies and romances, all of which have been translated into every major living language,[20] and are continually performed all over the world.

As was common in the period, Shakespeare based many of his plays on the works of other playwrights and reworked earlier stories and historical material. For instance, Hamlet (c. 1601) is probably a reworking of an older, lost play (the so-called Ur-Hamlet), and King Lear is an adaptation of an earlier play, also called King Lear. For plays on historical subjects, Shakespeare relied heavily on two principal texts. Most of his Roman and Greek plays are based on Plutarch's Parallel Lives (from the 1579 English translation by Sir Thomas North[21]), and the English history plays on the 1587 edition of Raphael Holinshed's The Chronicles of England, Scotland, and Ireland (which provided material for Macbeth and King Lear).[22] Shakespeare also possibly borrowed stylistic elements from contemporary playwrights like Christopher Marlowe.[23] One of Shakespeare's most original plays--at least in terms of writing, themes, and setting--was The Tempest.[24]

The earlier plays range from broad comedy to historical nostalgia, while the middle-period plays tend have grander themes, addressing such issues as betrayal, murder, lust, power, and ambition. By contrast, his late romances feature redemptive plotlines with ambiguous endings and the use of magic and other fantastical elements. However, the borders between these genres are never clear.

Some of Shakespeare's plays first appeared in print as a series of quartos, but most remained unpublished until 1623 when the posthumous First Folio was published by two actors who had been in Shakespeare's company: John Heminges and Henry Condell. The traditional division of his plays into tragedies, comedies, and histories follows the logic of the First Folio. It is at this point that stage directions, punctuation and act divisions enter his plays, setting the trend for further future editorial decisions. Modern criticism has also labelled some of his plays "problem plays" or tragi-comedies, as they elude easy categorisation, or perhaps purposefully break generic conventions. The term "romances" has also been preferred for the later comedies.

There are many controversies about the exact chronology of Shakespeare's plays. The fact that Shakespeare did not produce an authoritative print version of his plays during his lifetime accounts for part of the textual problem often noted with his plays, which means that for several of the plays there are different textual versions. As a result, the problem of identifying what Shakespeare actually wrote became a major concern for most modern editions. Textual corruptions also stem from printers' errors, compositors' misreadings, or wrongly scanned lines from the source material. Additionally, in an age before standardised spelling, Shakespeare often wrote a word several times in a different spelling, contributing further to the transcribers' confusions. Modern scholars also believe Shakespeare revised his plays throughout the years, sometimes leading to two existing versions of one play.

William Shakespeare (also spelled Shakspere, Shaksper, Shaxper, and Shake-speare, as spelling in Elizabethan times was not fixed and absolute[10]) was born in Stratford-upon-Avon in April 1564, the son of John Shakespeare, a successful glover and alderman from Snitterfield, and Mary Arden, a daughter of the gentry. His birth is assumed to have occurred at the family house on Henley Street. The record of Shakespeare's christening dates this to 26 April of that year. As christenings were performed within three days of birth, tradition has settled on 23 April, Saint Georges day[11], as his birthday.[12] This date has a convenient symmetry, for Shakespeare died on the same day: 23 April[13], in 1616.

Shakespeare may have attended King Edward VI Grammar School in central Stratford[14], but no school records of the time survive. As the son of a prominent town official, he was entitled to attend free of charge.[15] The school probably would have provided an intensive education in Latin grammar and literature, although Elizabethan-era grammar schools varied in quality.