Elephants are mammals and the largest land animals alive today. An elephant may live as long as 70 years, sometimes longer. At birth it is common for an elephant calf to weigh 120 kilograms. There are three living species: the African Bush Elephant, the African Forest Elephant (until recently known collectively as the African Elephant), and the Asian Elephant (also known as the Indian Elephant). Elephants have been working animals used in various capacities by humans. Tusks and nails of elephants are used for make ivory articles. They are also used for religious festivals and transportation.

The elk or wapiti is the second largest species of deer in the world, after the moose, which is, confusingly, often also called elk in Europe. Elk range in forest and forest-edge habitat, feeding on grasses, plants, leaves and bark. Although native to North America and eastern Asia, they have adapted well to countries where they have been introduced, including New Zealand and Argentina. Elk are hunted as a game species 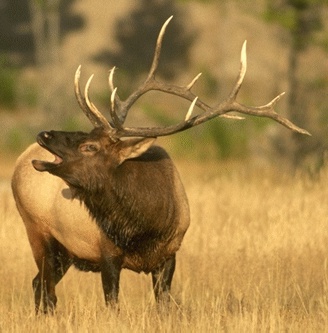 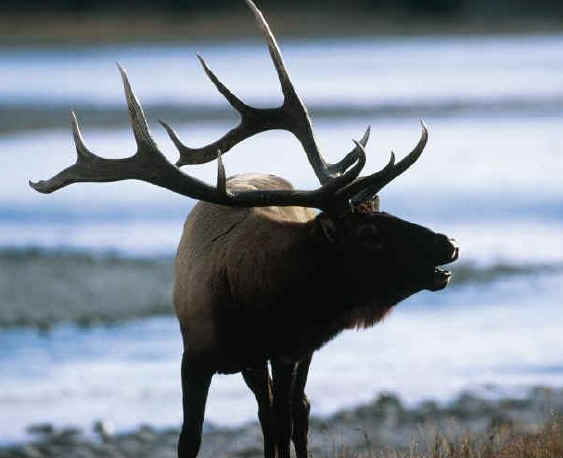