The Ganges is the main river system in . Its source is found 3000 metres high in the , the world's highest mountains. The gets its water from the snow melting in the spring and summer months. The course of the Ganges takes it across northern before it finally reaches its mouth in the . The mouth of the is a delta (it is the World's largest delta).

The Ganges has two main tributaries: the Jumna and the . The Jumna is 1358 kilometres in length and joins the Ganges at the city of . The Brahmaputra is 2900 kilometres long and joins the in its delta. The is navigable  for 1285 kilometres from the sea.

The River Ganges is holy to all Hindu people. They consider the river to be the Ganga Mai which means Mother Ganges. Every year about one million Hindus go to the city of to bathe in the river. The city of is also another bathing site.

The is an important source of food. Fish are a vital food for millions of Indian people. 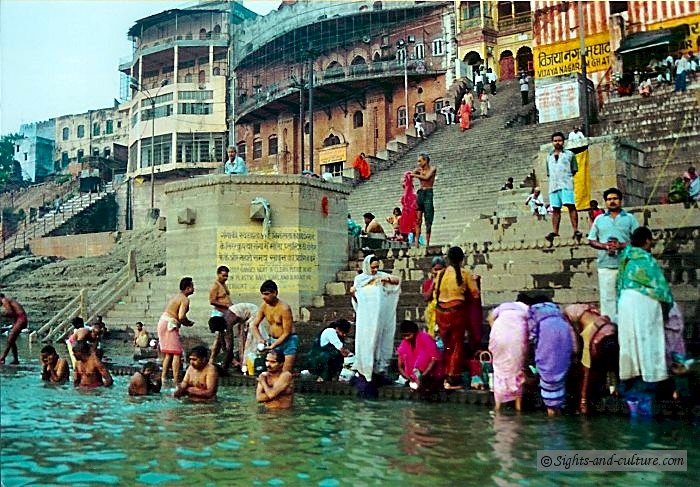 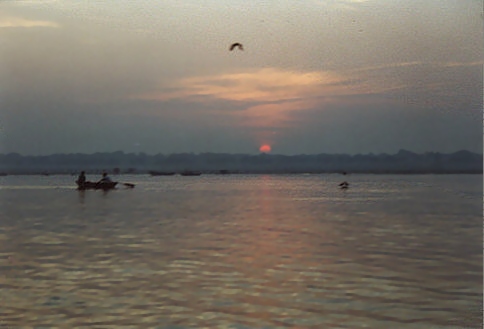