Ludwig van Beethoven was a composer and one of the pillars of European classical music.He is esteemed as one of the greatest composers in the history of music, and was a crucial figure in the transitional period between the Classical and Romantic eras in Western classical music. His music and his reputation inspired - and in many cases intimidated - ensuing generations of composers, musicians, and audiences.

While primarily known today as a composer, Beethoven was also a celebrated pianist. Born in Bonn, Germany, he moved to Vienna, Austria, in his early twenties and settled there, studying with Joseph Haydn and quickly gaining a reputation as a virtuoso pianist. Despite gradual hearing loss beginning in his twenties, Beethoven continued to produce notable masterpieces throughout his life, even when he was totally deaf. Beethoven was also one of the first composers to work freelance - arranging subscription concerts, selling his compositions to publishers, and gaining financial support from a number of wealthy patrons - rather than seek out permanent employment by the church or by an aristocratic court. 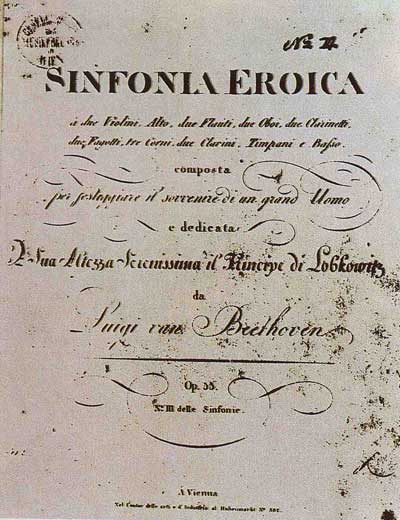