Almodóvar is the most successful and internationally known Spanish filmmaker of his generation. His films, marked by complex narratives, employ the codes of melodrama and use elements of pop culture, popular songs, irreverent humor, strong colors and glossy décor. He never judges his character's actions, whatever they do, but he presents them as they are in all their complexity. Desire, passion, family and identity are the director's favorite themes.

Almodóvar’s films enjoy a worldwide following and he has become a major figure on the stage of world cinema. 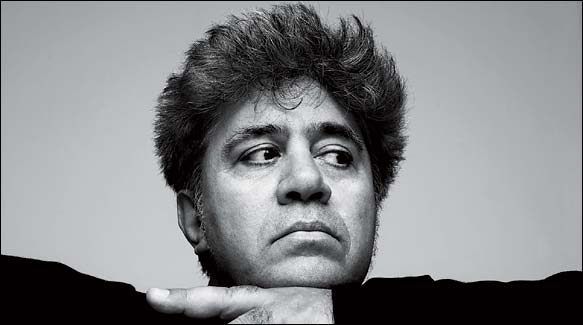