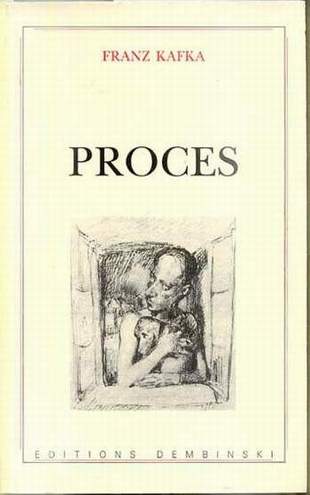 13SpaceCube
Franz Kafka  (July 3, 1883 – June 3, 1924) was one of the major German-language fiction writers of the 20th century. Born to a middle-class Jewish family based in Prague, his unique body of writing — many incomplete and most published posthumously — has become amongst the most influential in Western literature.[1] Kafka's works – including the stories Das Urteil (1913, "The Judgement"), In der Strafkolonie (1920, "In the Penal Colony"); the novella Die Verwandlung ("The Metamorphosis"); and unfinished novels Der Prozess ("The Trial") and Das Schloß ("The Castle") – have come to embody the blend of absurd, surreal and mundane which gave rise to the adjective "kafkaesque".
14SpaceCube

Kafka was born into a middle-class, German-speaking Jewish family in Prague, the capital of Bohemia. His father, Hermann Kafka (1852–1931), was described as a "huge, selfish, overbearing businessman" (Corngold 1973) and by Kafka himself as "a true Kafka in strength, health, appetite, loudness of voice, eloquence, self-satisfaction, worldly dominance, endurance, presence of mind, [and] knowledge of human nature ..."[2]. Kafka struggled to come to terms with his domineering father. Hermann was the fourth child of Jacob Kafka, a butcher, and came to Prague from Osek, a Czech-speaking Jewish village near Písek in southern Bohemia. After working as a traveling sales representative, he established himself as an independent retailer of men's and women's fancy goods and accessories, employing up to 15 people and using a jackdaw (kavka in Czech) as his business logo. Kafka's mother, Julie (1856—1934), was the daughter of Jakob Löwy, a prosperous brewer in Poděbrady, and was better educated than her husband.[3] Kafka was the eldest of six children.[4] He had two younger brothers, Georg and Heinrich, who died at the ages of fifteen months and six months, respectively, before Kafka was seven, and three younger sisters, Gabriele ("Elli") (1889–1941), Valerie ("Valli") (1890–1942), and Ottilie ("Ottla") (1891–1943). On business days, both parents were absent from the home. His mother helped to manage her husband's business and worked in it as much as 12 hours a day. The children were largely reared by a series of governesses and servants 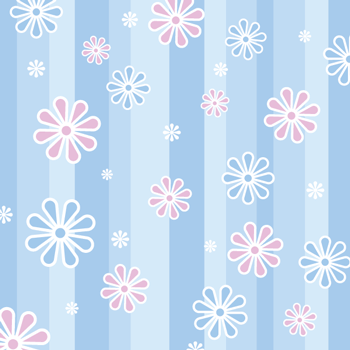 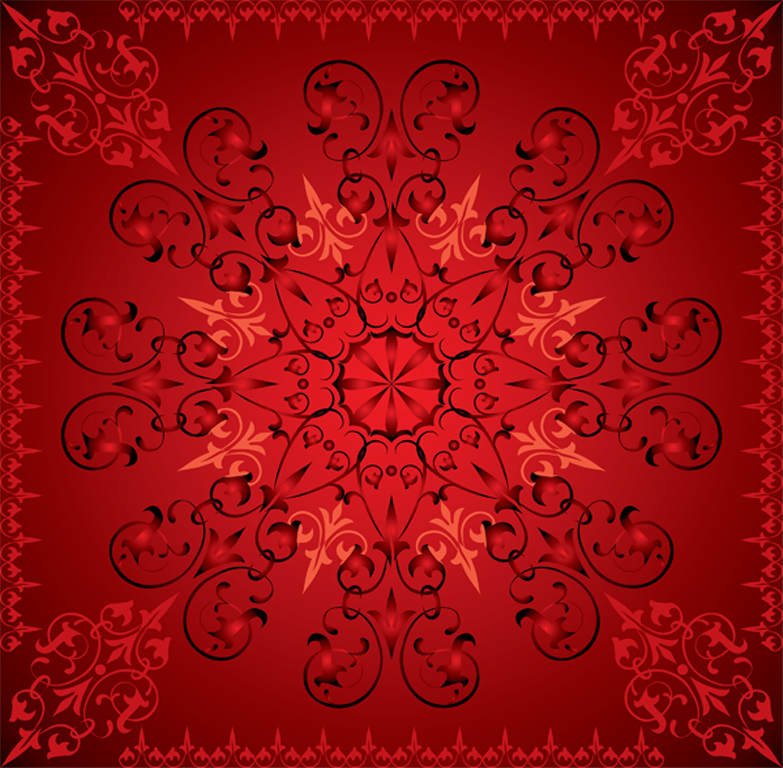