The film focuses on a young lion in Africa named Simba, who learns of his place in the "Circle of Life" while struggling through various obstacles to become the rightful king. It is frequently alleged that The Lion King was based on Osamu Tezuka's 1960s animated series Kimba the White Lion, although many of the filmmakers deny this.[2][3] The filmmakers do, however, acknowledge the influences of the Shakespeare play Hamlet, the Bible stories of Joseph and Moses, and the 1942 Disney animated feature Bambi.[4]

The Lion King is a musical film, with songs written by composer Elton John and lyricist Tim Rice, and a film score by Hans Zimmer. The score and one of its songs won Academy Awards.[5] Disney later produced two related movies: a sequel, The Lion King II: Simba's Pride, and a semi-prequel, The Lion King 1Â½. 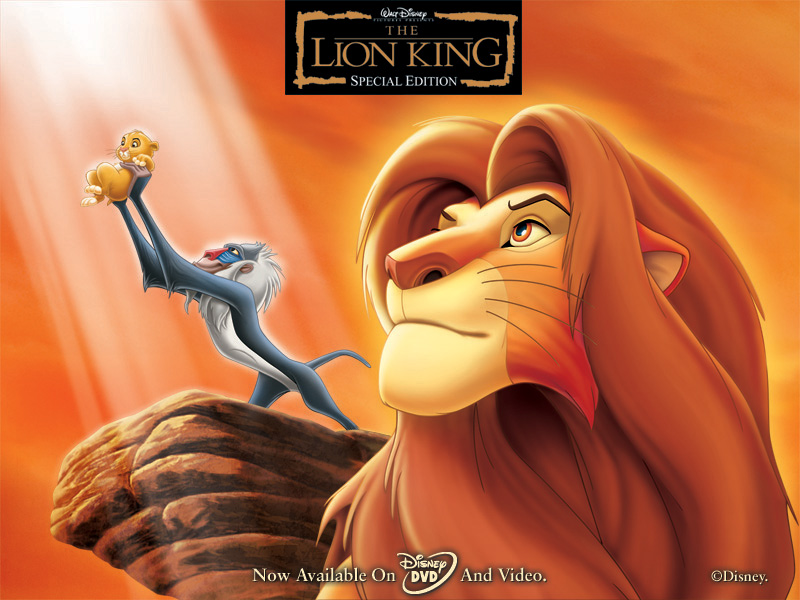